Telecommunication operators in India are gearing up network services. From providing nearly 3 lakh new sites to mulling over 5G technology with a South Korean operator, here's what Indian telcos are doing to better their services. 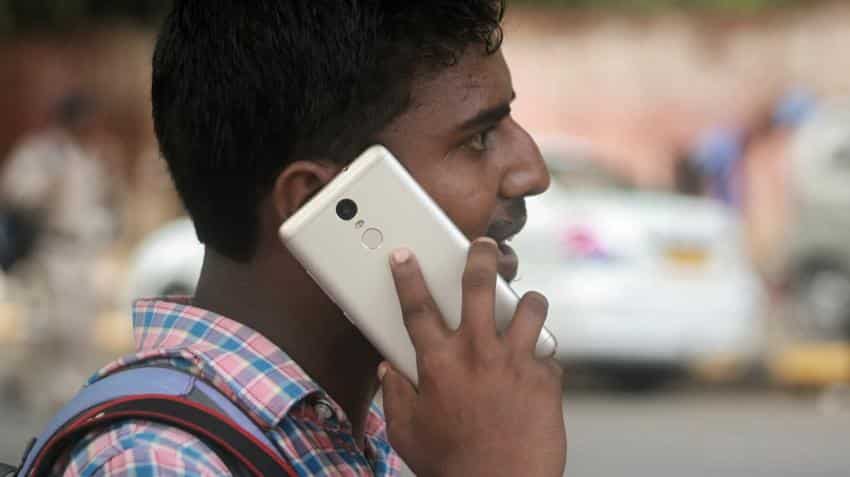 Indian telecom operators are racing to be ‘the best in the business,’ by readying their internet facilities for what looks like another explosion of data services by the companies.

In the past two weeks the incumbent operators – Airtel, Vodafone and Idea Cellular have announced improvements to their networks.

Airtel, India’s telecom major, announced a partnership with South Korean telecommunications company – SK Telecom to enhance its network coverage in India and bring 5G services to the country as early as next year.

“The two companies will also collaborate on an on-going basis to evolve standards for 5G, Network Functions Virtualization (NFV), Software-defined Networking (SDN) and Internet of Things (IoT), and jointly work towards building an enabling ecosystem for the introduction of these technologies in the Indian context,” Airtel said in a release dated September 13.

Vodafone launched over 500 new sites to provide its ‘SuperNet’ services in more than 8000 towns in UP-West & Uttarakhand.

Even Idea Cellular, the telecom wing of the Aditya Birla Group has announced that it has expanded its network to 260,000 sites across the country. The company said 50% of its sites will be dedicated to mobile broadband services.

Currently, Reliance Jio is the only network with 4G network connectivity throughout India.

In broadband services, Jio has been the market leader with 41% market share. Airtel follows next with 18.95% share and Vodafone ranks third with 13% share, as per the data released by Telecom Regulatory Authority of India as on July 31. 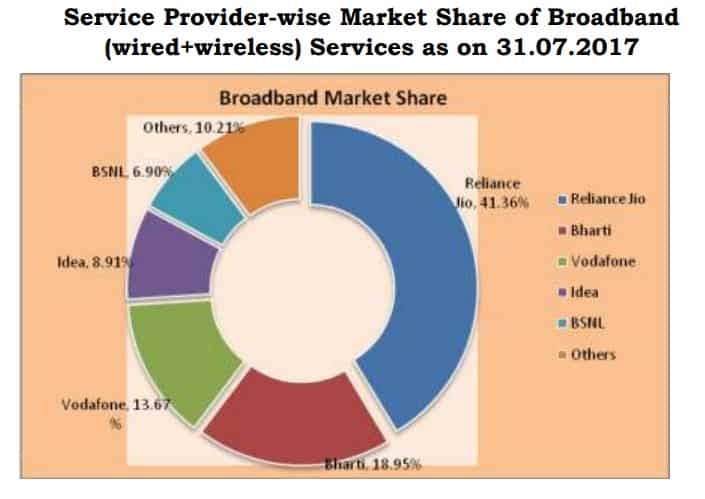 Data traffic in the country also jumped 400%, Minister of Telecommunications, Manoj Sinha said while announcing the innards of the new telecom policy in July.

The plethora of ‘free data packs’ offered to subscribers has only led to increasing focus on data rather than voice calls.
In FY17 the estimated average data usage per month on 4G networks was the highest at 2,935 MB per month, a report by CRISIL said on July 25. It is further expected to increase with higher internet penetration in India.

“CRISIL Research expects mobile data usage growth to moderate to ~12% annually and touch 2-2.5 GB per user in the five fiscals through 2022, and stabilise thereafter,” the analysts said.
Mobile operators that till now have benefited nearly 70% of their revenue from voice calls will now earn higher from data services.

The Indian telecom industry is expected to earn up to Rs 6.6 lakh crore on the back of higher data consumption, Sinha added on August 2 at a workshop.