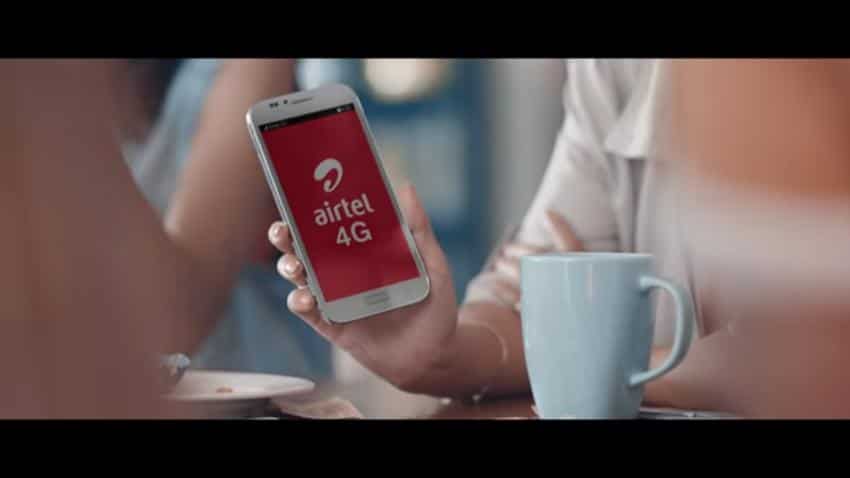 The telecom major will also acquire the digital network’s broadband wireless access spectrum and 350 sites, an emailed statement by the company said.

Tikona currently has 20MHz spectrum in 2300 MHz band in Gujarat, UP (East), UP (West), Rajasthan and Himachal Pradesh circles.

Manchanda said that the deal was valued at Rs 1,600 crore.

The acquisition is still subject to regulatory approvals.

Speaking about the acquisition plans, Rishi Tejpal, Principal Research Analyst, Gartner’s said, "Airtel’s acquisition of Tikona’s 4G spectrum fills the gap that it had in the TDD-LTE band mainly in UP East, UP West and Rajasthan circles. With this acquisition Airtel will have nationwide TDD-LTE spectrum."

By the end of February, Airtel had acquired Telenor and with it garnered 43MHz of 1800MHz spectrum which analysts from Fitch Ratings claimed to be the ‘primary reason’ for the acquisition other than subscriber base.