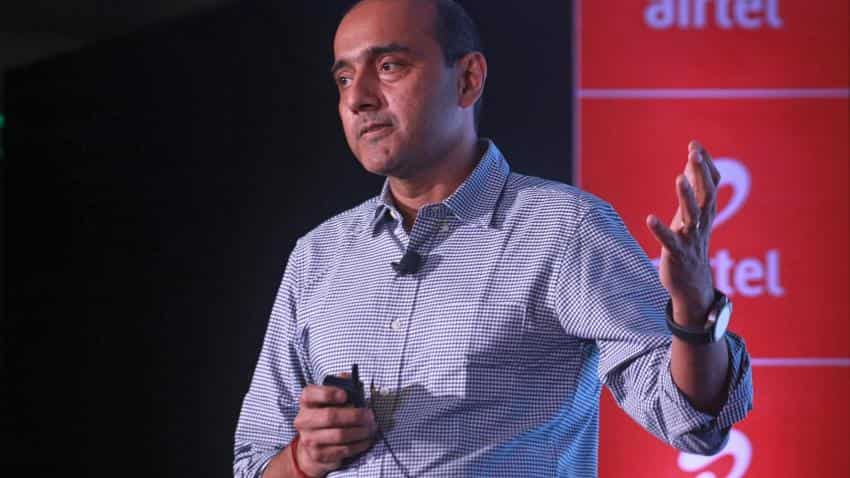 India’s telecom major, Bharti Airtel on Tuesday said that it had successfully sold its stake in its mobile tower arm Bharti Infratel to pare debt.

“Bharti Airtel via its wholly owned subsidiary, Nette Infrastructure Investments Ltd, today announced the successful disinvestment of 67.53 million shares of its subsidiary Bharti Infratel Ltd through a secondary share sale in the stock market,” the company said in a filing on NSE today.

Further the company added, “The allocation was done to global tower company investors, fund managers and long only funds, including many repeat investors. UBS and JP Morgan were joint placement agents for the transaction.”

The stake sale garnered over Rs 2570 crore and the company said the proceeds of the sale would be used to ‘pare debt’ of the company.

“The sale was for a total consideration of over Rs 2570 crore (over $ 400 million) and was executed at a price of Rs 380.6 per share, representing a discount of c. 4% to the previous day’s closing price,” Airtel said.

Before the sale of stake in Infratel, Airtel along with Nettle had owned 61.65% in the mobile tower business, as per a report by TelecomTalk on Tuesday. Now the company said its equity holding stood at 58%.

“Following the closure of this transaction, Bharti Airtel and its wholly owned subsidiaries together have an equity holding of 58% in Bharti Infratel,” Airtel said.

Due to competition from Reliance Jio, Airtel’s first quarter profit dipped 75% YoY to Rs 367 crore. The company’s consolidated revenue fell 14% to Rs 21, 958 crore from the year ago period.