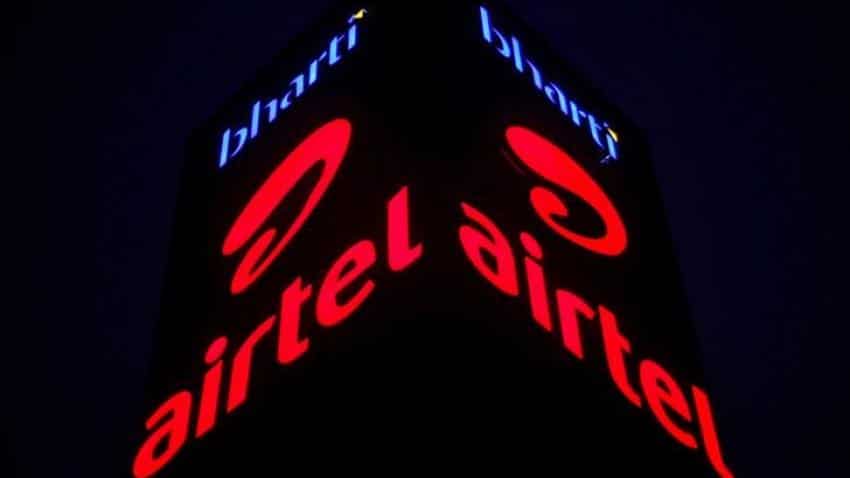 Bharti Airtel on Thursday said it has so far given over 17,000 interconnection points, sufficient to serve 75 million customers, to Reliance Jio  'well ahead of the timeframe', but the newcomer contested the claims and charged the market leader of violating licence norms by providing only one-way ports.

The move from Airtel comes within days of the telecom regulator Telecom Regulatory Authority of India (Trai) suggesting a Rs 1,050 crore penalty on it for purportedly denying network connectivity to the new operator Reliance Jio (RJio).

"This is well ahead of the timeframe, since there are currently only 25 million customers making calls to the Airtel network from Reliance Jio (RJio). Our regulatory obligations permit us to provide interconnect in a period of 90 days," Airtel said.

Reliance Jio, however, slammed Bharti Airtel for providing only one-way points of interconnects (POIs) for completing calls rather than both-way nodes in violation of licence agreement.

RJio hoped the situation will improve now that Airtel has consented to offering additional POIs.

"However, Airtel has continued to violate the Interconnection Agreement by offering one-way E1s as against both-way E1s as provided for in the Agreement, which would have resulted in much more efficient utilisation of interconnection resources," RJio said in a statement released hours after Airtel's comments.

Asking RJio to ensure additional PoIs that are "promptly" made available are operationalised with "same alacrity", Airtel said this will help identify any network-related issues which Reliance Jio (RJio) may have in their network should any problems persist.

"In addition, Reliance Jio has already provided us their future requirements for capacities at 100 million customers. As and when they ramp up their current subscriber base, we will further augment capacities ahead of time, as we have always done," it said.

In the same breath, it asked Trai to examine the "incredible asymmetry" of calls terminating on the Airtel network from Reliance Jio due to the latter's free services. "This continued asymmetry will degrade the customer experience for Airtel customers over time and meltdown networks," Airtel said.

Reliance Jio said that Airtel has provided interconnection points consequent to the meetings of the Minister of Communication (Manoj Sinha) and Trai Chairman (RS Sharma) with the CEOs of Airtel, Vodafone, Idea and Reliance Jio Infocomm Ltd (RJIL) earlier this week on the subject of breach of quality of service (QoS) parameters.

"More than 280 crore calls have failed between RJIL and Airtel over the last three and a half months because of absolute shortage of POI (points of interconnection) capacity," Jio said.

Interconnection enables mobile users to make calls to customers of other networks and is, therefore, crucial for smooth functioning of mobile services.

RJio said there has been no delay on its side in operationalising POIs and it has been consistently following-up with Airtel and the other incumbent operators over the last several months for augmentation of interconnection capacity.

"These requests had been denied by Airtel and the other incumbent operators in complete breach of their license conditions. It may be noted that there are no failures in on-net calls, while over 4.6 crore calls are still failing every day between Reliance Jio and Airtel," Jio said.

Sunil Bharti Mittal led firm Airtel said that it has asked Trai to examine the "incredible asymmetry" of calls terminating on its network from Reliance Jio due to the latter's free services which will degrade the customer experience for Airtel's customers over time and meltdown networks.

Reliance Jio said that current traffic pattern between Reliance Jio-Airtel network is in line with expectation from a new network and gradually it will tend to move towards balanced traffic as the network matures.