Newbie in the telecom space continued disruption in the quarter gone by. Price wars topped with IUC cut caused the profits of the largest telecom operator in India to crumble. 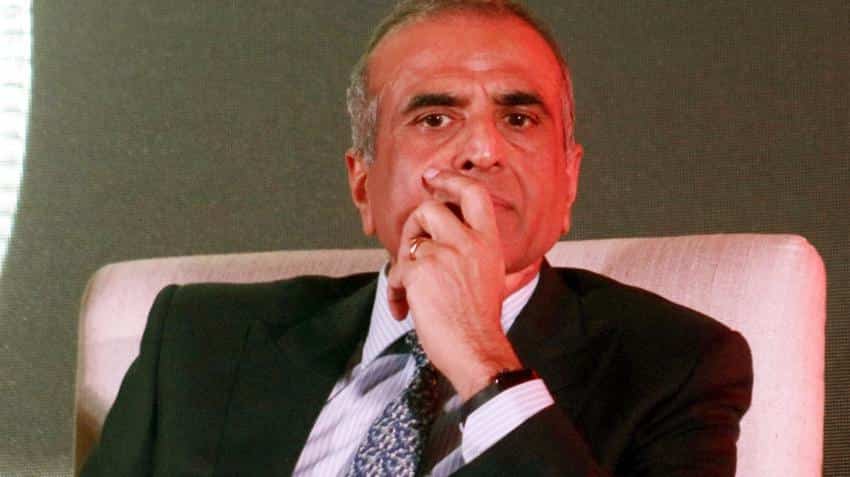 In another devastating blow to the largest telecom operator in India, Bharti Airtel reported a 39% fall in net profit in the three months ending December 31, 2017.

A dramatic decline of earnings before interest and tax has been recorded for Airtel’s India business as this was its seventh straight quarterly decline.

Price wars on account of Reliance Jio have been rampant. During the quarter, Airtel launched its data rollover scheme for postpaid subscribers. It also launched a host of bundled handset data plans to counter the impact of JioPhone.

Airtel Online Store also began offering cashback to the tune of Rs 10,000 on the purchase of the recently released Apple iPhone X.

However, it was not only on the back of extensive price wars that Airtel’s profit slumped.

"The financial stress in the industry continues due to double digit revenue decline and will be further accentuated by the reduction in IUC rates in the next quarter," Vittal said in a company statement in October 2017.

“Regulatory fiat in the form of a cut in domestic IUC rates has exacerbated the industry ARPU decline in Q3’18. The recent announcement of reduction in International termination rates will further accentuate this decline and benefit foreign operators with no commensurate benefit to customers,” Vittal said in a statement accompanying Airtel’s Q3 results.

The operator claimed to have added 81 lakh subscribers during the quarter. Yet its average revenue per user was still lower.

Arpu fell last quarter to Rs 123 from Rs 145 in the September quarter.

On the data front, Airtel said that mobile data traffic grew to 1,178 billion MBs in the quarter.

“Continued investments in data capacities, strategic partnerships with content and handset providers and focus on customer friendly innovations like data rollover has led to healthy customer additions of 8.1 Mn during the quarter. Q3’18 has also seen the highest ever broadband site deployment of 32K in any quarter, complementing the robust data and voice traffic growth of 544% and 50% respectively on a Y-o-Y basis. We are committed to remaining the operator of choice for all customers in this rapidly consolidating industry,” Vittal added.

What’s next from Jio

Reliance Jio, a subsidiary of Reliance Industries Ltd (RIL) backed by billionaire Mukesh Ambani, has come to be known as ‘the disruptor’ in the telecom sector. RIL that will announce its results today may shed light on Jio’s earnings.

Jio is expected to report a profit in its Q3 FY18 earnings. Its subscriber base has touched 16 crore, still marking it as the fourth largest telecom player in the country.

Over the course of three to four years, Jio is estimated to pump $23 billion in the company’s operations ‘beyond wireless services’, a report by TelecomTalk said.