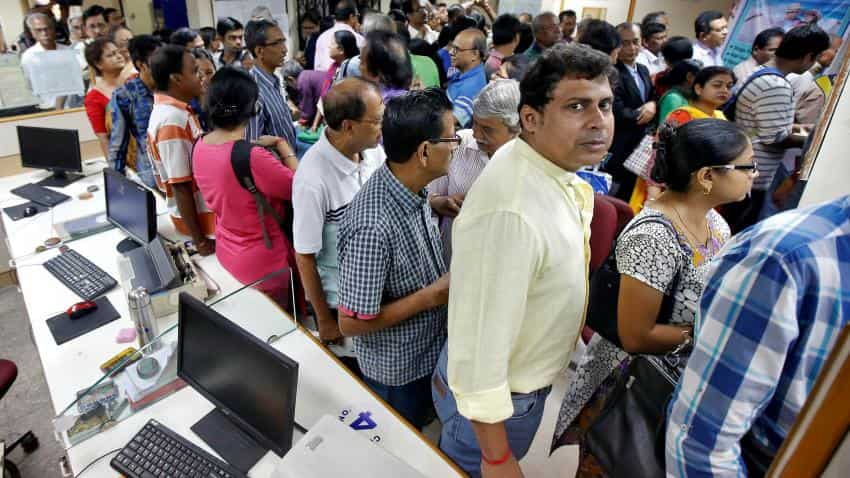 One minute talk time for each Rupee in Airtel Payments Bank

Airtel Payments Bank said over 10,000 customers have opened savings accounts with it within two days of going live with a pilot project in Rajasthan. Majority of these accounts have been opened by customers in semi-urban and rural areas, underlining the potential for growth of banking services in such areas, Airtel Payments Bank said in a statement.

Last week, Airtel Payments Bank became the first Payments Bank to go live in the country with the rollout of pilot services in Rajasthan.

"We are offering the highest interest rate on savings account deposits in the country along with personal insurance of Rs 1 lakh and may look at sweetening the value proposition further and introduce more benefits in the coming days to accelerate the onboarding," Shashi Arora, MD and CEO, Airtel Payments Bank said.

All these merchants will accept digital payments via Airtel Bank using a mobile phone, the statement said adding Airtel will not charge any processing fee from merchants for this facility.

With the objective of deepening financial inclusion, RBI kicked off era of differentiated banking with SFB (small finance bank) and PB (payments bank), and 21 entities, including 11 for payments bank, were given in-principle nod last year.

The digital and paperless Airtel Payments Bank has promised that account opening will be quick using Aadhaar based e-KYC. Customers Airtel mobile number will be their bank account number.

The interest rate of 7.25 % per annum will apply on deposits in savings accounts. Airtel Banking points will offer bank account opening services and cash deposit and withdrawal facilities.

As per RBI norms, payments bank will initially be restricted to holding a maximum balance of Rs 1 lakh per individual customer.

One minute talk time for each Rupee in Airtel Payments Bank