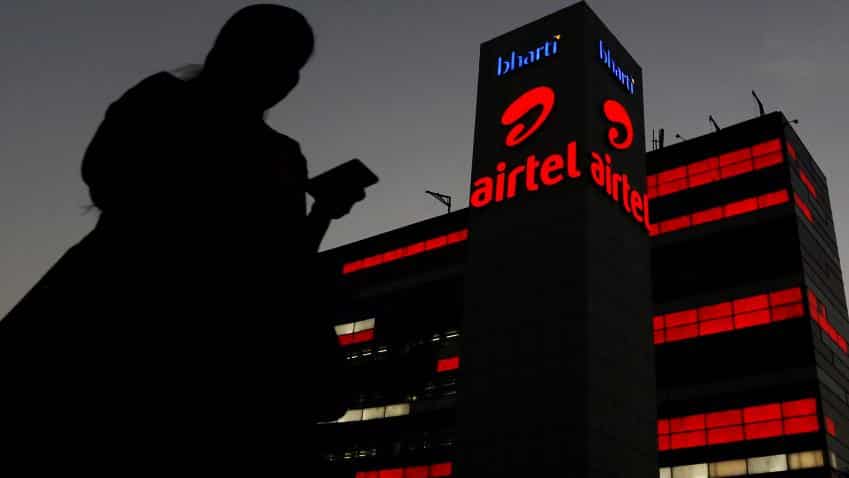 Want to buy FASTag? Buy from this company, get Rs 50 cashback in addition to NHAI's 2.5% offer

The company launched services during its pilot phase a few months ago and added over 10 lakh customers, it said.

Airtel said that its over 2,50,000 neighbourhood Airtel retail stores across the country will function as banking points, and customers will be able to open savings accounts, deposit and withdraw cash across any of these banking points.

Customers and merchants will be free from any fee charges on digital transactions, Airtel said.

The bank also rolled out its app for Android and iOS, which can be accessed via MyAirtel app. Additionally, customers would also get access to a MasterCard powered online card, which can be used to make payments across all online merchants accepting MasterCard.

Airtel said that it plans to develop a nationwide ecosystem of over five million partners including small kirana stores, grocers, pharmacies, restaurants, etc.  Airtel Payments Bank has launched a Merchant App for digital onboarding of partners.

Digital Banking: Quick and paperless account opening using Aadhaar based e-KYC. This requires no documents at all, only the customer’s Aadhaar number is needed.

The customer’s mobile number will be his/her bank account number.

Interest rate of 7.25 % p.a. on deposits in savings accounts.

One minute of Airtel mobile talktime for every Rupee deposited at the time of opening a savings account.

Easy deposit and withdrawal facility across a wide network of Airtel retail outlets.

USSD and IVR in 12 languages for non-smartphone customers.

Want to buy FASTag? Buy from this company, get Rs 50 cashback in addition to NHAI's 2.5% offer