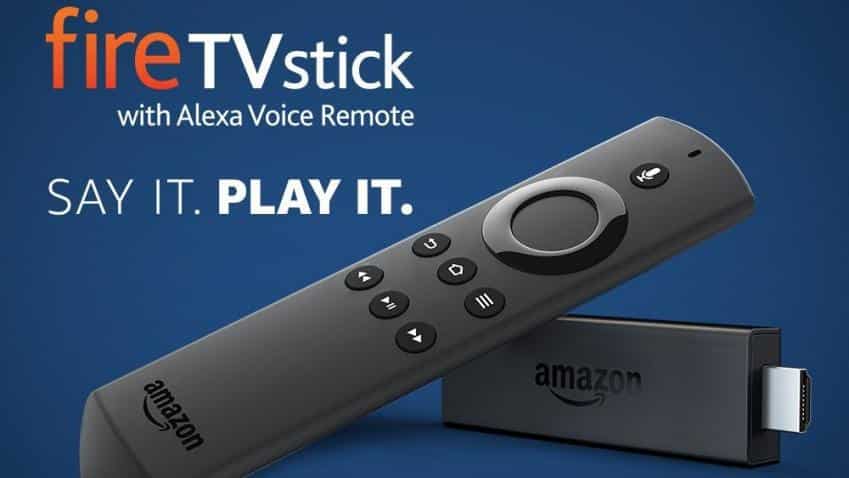 Bharti Airtel announced a partnership with Amazon for Amazon’s Fire TV Stick with Voice Remote, which was launched in India Wednesday.

In addition, Airtel Movies, the OTT app from Airtel will offer Airtel mobile and broadband customers access to their library of popular Bollywood movies and premium TV shows across a host of genres.

Last week, Bharti Airtel launched of its latest smart set top box – ‘Internet TV’ where customers would be able to access Youtube and Netflix programmes. The company further added that the Internet TV would come preloaded with Netflix, YouTube, Google Play Games and Airtel Movies along with full access to Google Play Store to download apps and games on TV.

Raj Pudipeddi, Director – Consumer Business & Chief Marketing Officer, Bharti Airtel said, “We are delighted to partner with Amazon to enable a superior online content experience through our platforms. We invite customers to experience the Amazon Fire TV Stick with Voice Remote Fire TV on Airtel and also enjoy thousands of movies with Airtel Movies. Airtel has consistently innovated to delight the Indian consumer and has been rated as the top broadband network and the fastest mobile network in the country.”

While the data offer can be availed by existing as well as new Airtel home broadband and 4G home Wi-Fi customers, free access to content on Airtel Movies will be available to all Airtel mobile customers as well. The data quota can be availed in buckets of 35GB per month for three months from the date of activation. To activate the Airtel offer, customers of Amazon Fire TV Stick with Voice Remote have to just launch Airtel Movies and follow a few simple steps.

Airtel Broadband is available to customers in 87 cities and offers high speed broadband with speeds up to 100 Mbps with cutting edge offerings like V-Fiber that power digital homes of the future.