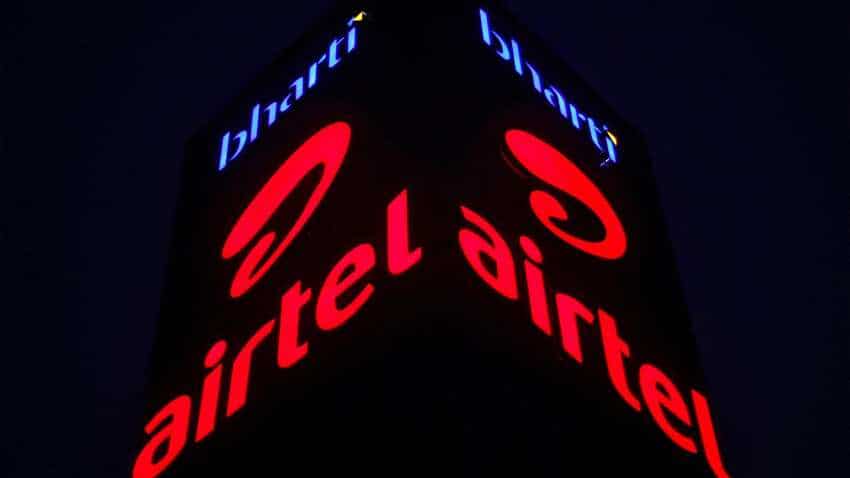 Airtel New Prepaid Plans FULL LIST: It's been already announced that telecom major Bharti Airtel has come out with revised tariff plans for its mobile customers, which came into effect from December 3. For the convenience of Airtel users, here are all the details of new airtel plans mentioning Recharges, Tariffs, Calling, Talktime, Internet Data, Validity, Benefits and more:-

The plans worth Rs 169 and Rs 199 for 28 days have been merged and a new pack of Rs 248 has been created which would offer the same benefits as the former two, with unlimited calling, 100 SMS per day and 1.5GB data per day.

The Rs 249 worth pack which offered unlimited calls, 100 SMS and 2GB data per day would cost Rs 298, said the statement.

"Airtel's new plans, represent tariff increases in the range of a mere 50 paise/day to Rs 2.85/day and offer generous data and calling benefits. In addition, Airtel provides exclusive benefits as part of the Airtel Thanks platform, which enables access to premium content from Airtel Xstream (10,000 movies, exclusive shows, and 400 TV channels), Wynk Music, device protection, anti-virus protection and much more," it said.

The announcement had come amid an adverse Supreme Court ruling on adjusted gross revenue (AGR).

In November, both Airtel and Vodafone Idea had announced to raise tariffs in December.

Shweta Tripathi gets into Kill Bill mode for Mirzapur 2