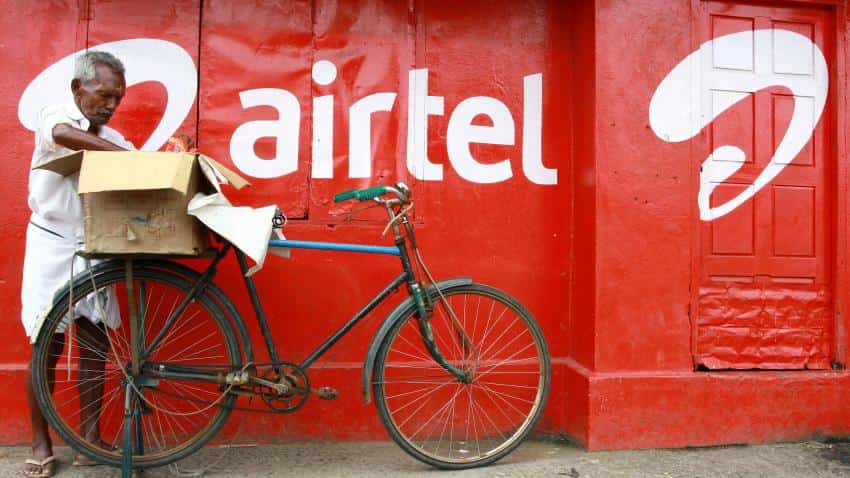 This is the third time when Airtel network has shown highest download speed since September. Image Source: Reuters
Written By: PTI
RELATED NEWS

Average download speed on Bharti Airtel's mobile network was highest in January at 8.42 megabit per second (mbps), according to latest data published by telecom regulator Trai.

The monthly average mobile data speed published by the Telecom Regulatory Authority of India showed that the download speed on Airtel network has almost doubled in January to 8.42 mbps from 4.68 mbps.

On the other hand, average download speed on country's largest broadband service provider Reliance Jio network reduced by more than half to 8.34 mbps from 18.14 mbps peak speed it registered in December.

This is the third time when Airtel network has shown highest download speed since September.

TRAI collects and computes speed of mobile data from subscribers across the country with the help of MySpeed application on real time basis.

A Credit Suisse report published in February said Airtel 4G offers the best download speeds in general at around 12Mbps based on its study conducted across over 30 cities.

"Jio, Vodafone and Idea are close to each other (7-8Mbps). We suspect Jio's speeds are impacted by the high load on the network in the free offer period. Jio carries over 90 per cent of all data traffic in the country currently while we believe their network capacity share is closer to 35 per cent," the report said.

Among other networks, download speed on Vodafone and Idea network also increased in January over previous month.

Broadband speed measurement of other networks were not available in the published data.