Airtel may bring back happy days for roaming; may drop charges completely 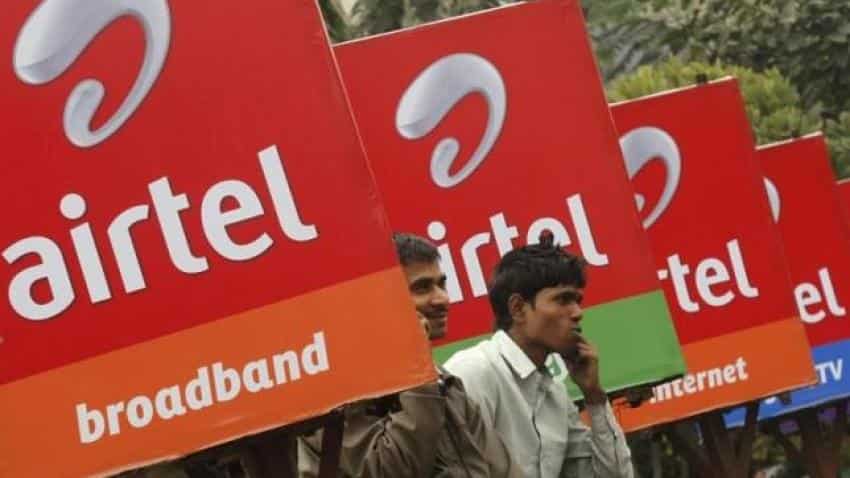 The company has also been working on simplifying activation and billing for consumers who travel overseas so as to sustain its subscriber base and encourage them to use its international roaming packs. Image Source: Reuters/ File Photo
Written By: ZeeBiz WebTeam
RELATED NEWS

India’s telecom major, Airtel may soon drop its roaming charges on its network for voice and data services, The Economic Times said in a report on Monday.

In its ongoing feud with new comer, Reliance Jio, the telecom has been gearing up to offer incoming calls and SMSes on national roaming free of cost, the report quoted sources familiar with the matter.

Adding to this, the report said, there would be no premium on outgoing calls and no additional data charges on national roaming.

The company has also been working on simplifying activation and billing for consumers who travel overseas so as to sustain its subscriber base and encourage them to use its international roaming packs.

Back in 2013, at a time when the industry was used to dropping its regular tariff plans while subscribers roamed the country, Airtel had introduced ‘free incoming calls’ on roaming at a charge of Rs 5 per day.

Airtel subscribers could also opt for the one-time pack of Rs 79, which provided free incoming calls on roaming for 30 days.

These plans were later discontinued and replaced with the Rs 99 ‘Roaming Free Incoming Plan,’ which offered free incoming calls on roaming and Rs 1.5 per outgoing SMS.

Airtel's venturing into free roaming could also force other incumbent operators to copy its suit and drop charges on roaming nationally, the report said.

This move could dent Bharti’s revenue as well as roaming charges accounts for 3-4.5% share, the report added.

In its third quarter financial results Airtel reported a 55% drop in profit, which was the worst it had seen in four years.

While Airtel has not confirmed its plans, the report said that if put into effect will benefit the telecom’s 268 million subscribers with high-end bundled plans that offer free calling to a limited small segment of subscribers, the report added.