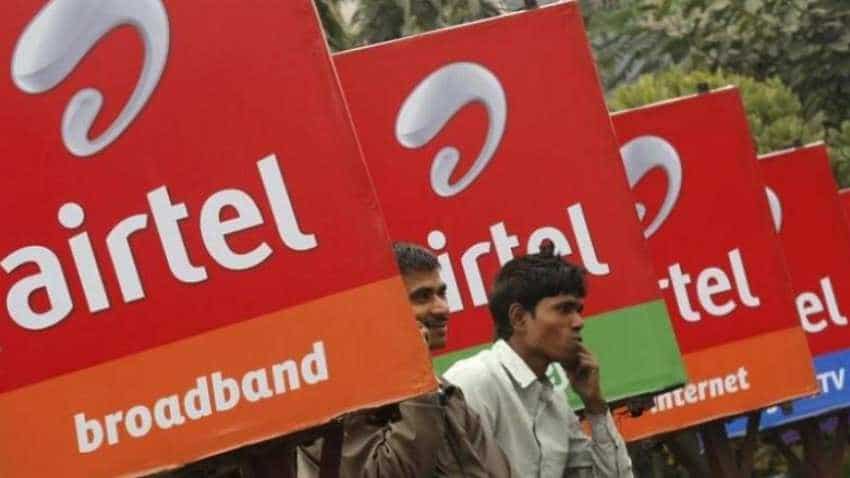 The largest telecom service provider Bharti Airtel is leaving no stone unturned when it comes to luring customers away from from Reliance Jio. After unveiling three combo prepaid recharge plans, Airtel has now shifted towards postpaid plans. It has been revealed that the company has decided to give discount on purchase of its Rs 399 postpaid plan. The company is now offering Rs 50 discount on the Rs 399 plan which makes the valuation of this postpaid plan now at Rs 349.

According to TelecomTalk,  the discount offer is valid for six months, which means a total amount of Rs 300 is being given by Airtel. This move from Airtel could be to attract new postpaid users.

Interestingly, Airtel has also increased the data by increasing additional 20GB in this plan. This means now the company is offering 40GB data under Rs 399 postpaid plan.

It needs to be noted that, the plan has data carried forward facility.

In addition, it also gives free subscription of Airtel TV and Wynk Music to its subscribers. However, this plan does not have the complimentary Amazon Prime subscription.