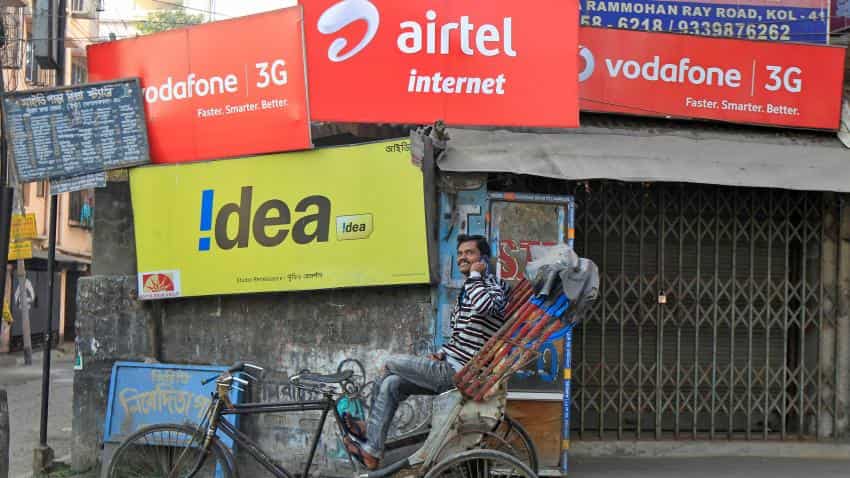 Airtel had an average download speed of 8.15 Mbps in January compared to 8.42 Mbps in the previous month. Image Source: Reuters
Written By: ZeeBiz WebTeam
RELATED NEWS

In a fresh battle between the telecoms, claims of being the fastest network have been debated upon by Reliance Jio and Bharti Airtel as global standard in internet metrics, Ookla reiterated on March 20 that the latter was the ‘fastest network in India.’

“Ookla named Airtel as the “Fastest Mobile Network” in India based on data from Q3 and Q4 of 2016. When analyzing markets, like India, we take many factors into consideration, including dual SIM devices, network technology, device types, and more,” Ookla COO, Jamie Steven said.

Last week, Airtel also launched a new ad campaign on Ookla’s diagnostics and in the release mentioned at the end that the internet metrics site rated the operator as the fastest in 2016.

On Tuesday RJio approached Advertising Standards Council of India (ASCI) stating that claims of Airtel being the fastest network were wrong.

Media reports quoted Jio’s statement to ASCI which said, “The claim of Airtel that it is India's fastest network is false, misleading and incorrect. This claim is being made by Airtel acting in a mala fide manner in collusion with Ookla, LLC.”

However, Airtel was backed by Ookla on being the fastest network yet.

At the end of January 2017, RJio’s network speed was 17.42 Mbps as per Telecom Regulatory Authority of India (TRAI)’s MySpeed Portal.

Its average download speed in December peaked to 18 Mbps, which was the fastest any network has had so far.

Airtel on the other hand had an average download speed of 8.15 Mbps in January compared to 8.42 Mbps in the previous month.

“In addition to what the user sees on their mobile application as they take a test in real-time, we apply a rigorous methodology when aggregating the data which uses a variety of internal data sources that control for potential variability in the market. We are always improving how additional information is collected and analyzed through our Speedtest applications to allow Ookla to accurately reflect internet performance,” Ookla’s Steven added.