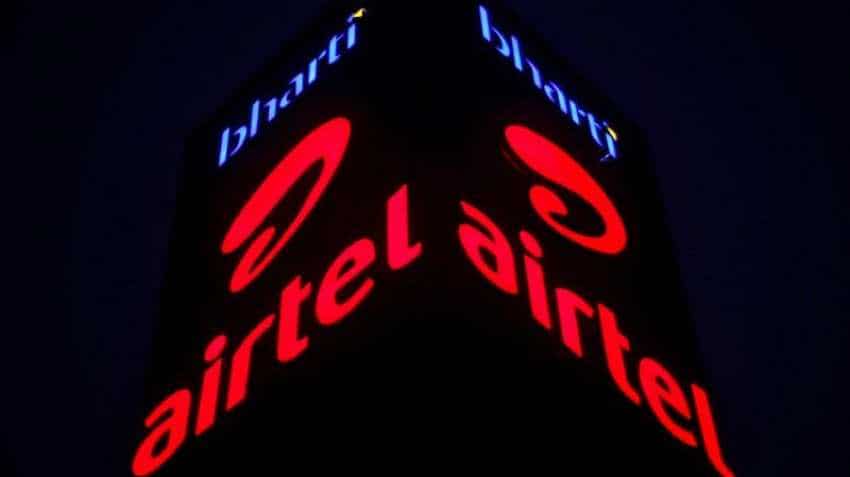 Telecom major Airtel today said it has partnered US-based Netflix, under which its users will be able to pay for the subscription of the video streaming service as part of their postpaid mobile and broadband bills.

Subscribers of select Airtel Postpaid and V-Fiber Home Broadband plans will receive a three-month Netflix subscription for free, Airtel said in a statement.

Post the three-month period, these subscribers will be able to pay for the Netflix subscription seamlessly using their Airtel postpaid or home broadband bill, it added.

"Partnerships are at the core of Airtel's DNA and we are delighted to expand our strategic relationship with Netflix. "Affordable high speed data services and growing smart devices have created a massive opportunity, perhaps one of the biggest in the world, for the uptake of content - both local and global," Bharti Airtel MD and CEO (India and South Asia) Gopal Vittal said.

"Be it Sacred Games, Ghoul or Stranger Things, more and more fans are watching on mobile so we're bringing together Netflix's award-winning TV shows and movies with Airtel's amazing mobile and broadband networks," said Bill Holmes, Global Head of Business Development for Netflix.