Next hearing regarding the matter will take place on February 1, 2017. 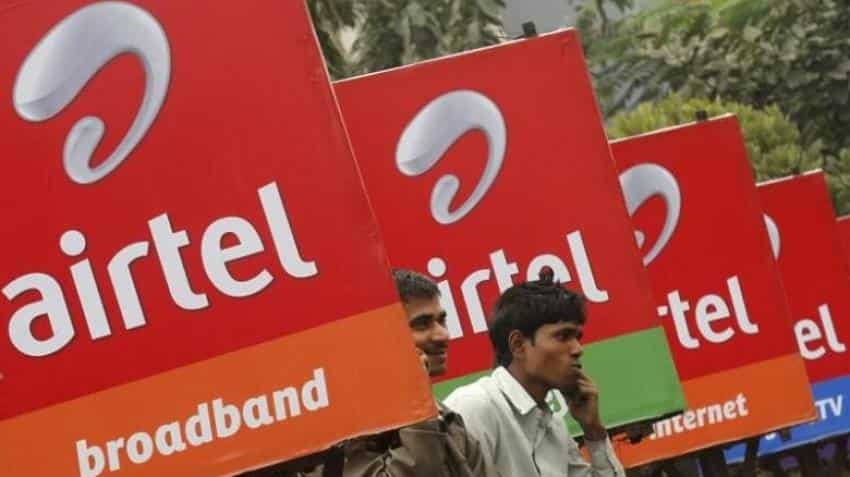 Bharti Airtel, in the affidavit document presented before TDSAT, accused Trai for acting as a 'mute spectator' and said that the regulatory body has failed to act against RJio by allowing the telecom service provider to violate the orders set by Trai.

"Moreover, the said grounds are essential to the adjudication of the present appeal and thus grave prejudice will be caused to the appellant if the present affidavit is not taken on record,” Airtel said in its additional affidavit, as quoted by The Financial Express.

Next hearing regarding the matter will take place on February 1, 2017.

Airtel had first moved TDSAT on December 23, 2016, where it had asked judicial body to direct Trai to make sure that RJio does not extend its free offer beyond December 31.

On December 29, Mukesh Ambani-led RJio had told Trai that its latest voice and data offer does not violate any of the existing norms that requires promotional offers to be limited to 90 days.

RJio had sent a detailed note explaining how its 'Happy New Year Offer' was different from the inaugural offer and does not qualify to be termed as predatory.

RJio's response was in-line with Trai's letter which had asked the company to explain why extension of its free voice and data plan should not be seen as violation of regulations.