Airtel announces Rs 219 recharge pack, is it better than what RJio is offering?

Airtel is offering 1.4GB data per day in the network of 3G/4G for a validity period of 28 days. 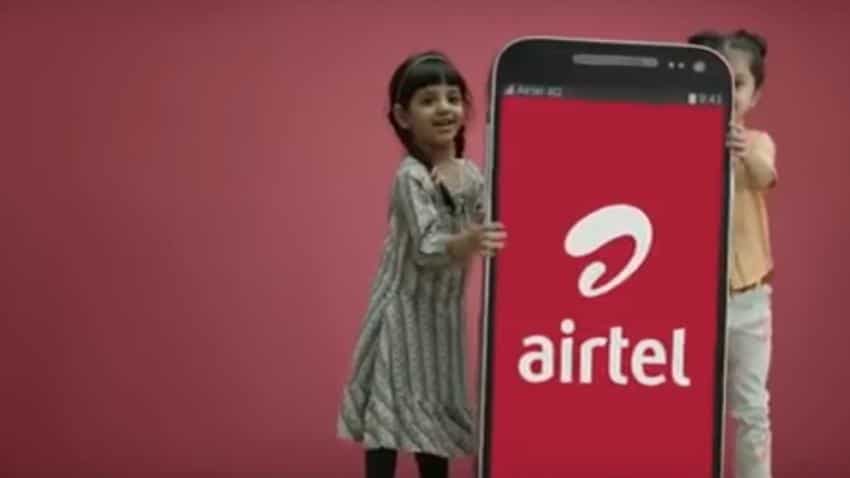 Telecom giant Bharti Airtel is taking the tariffs battle to arch rival Reliance Jio yet again. The company has launched a new prepaid recharge plan priced at Rs 219 to lure customers. Airtel is not leaving anything to chance when it comes to taking on RJio as the Sunil Mittal led company has been introducing various unlimited data and voice call plans over the past few months at cheap rates. However, let us see whether this new recharge pack of Airtel is better than Reliance Jio.

Under the Rs 219 pack, Airtel is offering 1.4GB data per day in the network of 3G/4G for a validity period of 28 days. The plan also gives unlimited local, STD and roaming calls, alongside 100 SMS per day in local and STD. Apart from this, the pack also offers unlimited hello tune which gets activated in four hours of the recharge.

Airtel's plan takes on RJio’s Rs 198 pack. However, the catch is that the Mukesh Ambani led company continues to dominate the data pack space. With Rs 198 recharge from RJio, a customer gets 2GB data per day for 28 days, along with unlimited voice calls and 100 SMS per day. RJio also gives complimentary subscription of Jio apps in this plan. A total of 56GB data is offered by RJio.

Airtel has another Rs 198 plan on similar lines of Rs 219 pack, except the free unlimited Hello Tunes subscription. Now this Rs 198 plan can take on RJio’s Rs 149 pack, where the company offers 1.5GB data per day, along with unlimited voice calls, 100 SMS per day and complimentary JioApps subscription for 28 days.

Recently, Airtel had launched a new low-budgeted of Rs 49 pack where it was offering a whopping 3GB data in 3G/4G network. However the validity period to enjoy this data is only one day.

RJio has different offers compared to those of Airtel. With a validity period of 1 day, the Mukesh Ambani led company is offering 0.15GB data in 4G network with unlimited voice calls and 20 SMS.

Apart from this, RJio has Rs 52 pack for prepaid customers, where the company is providing 1.05GB data in 4GB network for seven days. Per day, a customer will get 0.15GB data. Apart from this, the offer also involves unlimited voice calls and 70 SMS.

Both the packs from Reliance Jio have complimentary subscription to all Jio apps.

With the above information, it can be stated that, RJio has always been one step ahead either in terms of data pack or recharge plan to tempt Indians.