Airtel said it has completed the acquisition of shares of Tikona the broadband internet service provider in India. 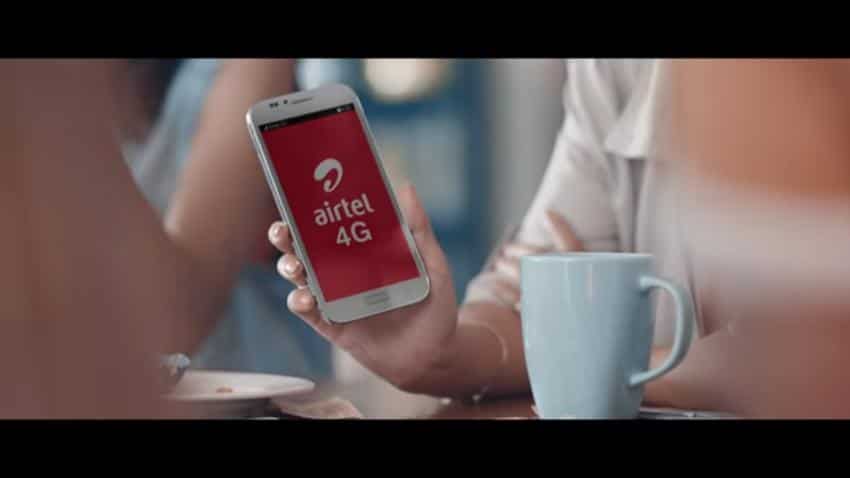 India’s telecom major on Tuesday completed the acquisition of Tikona’s digital networks. The company said Tikona has now become a subsidiary of Airtel in a BSE filing.

With this acquisition the telecom operator has completed 4G LTE spectrum acquisition of Tikona in four circles namely - Gujarat, UP (East), UP (West) and Himachal Pradesh.

“The transaction for the trading of the spectrum in Rajasthan circle is still pending for approval from the DoT,” Airtel said.

Airtel announced that it will acquire Tikona India internet service provider’s business back in March this year. This was estimated to add 2300Mhz to Airtel’s existing spectrum.

The deal was valued at around Rs 1600 crore.

The telecom major will also acquire the digital network’s broadband wireless access spectrum and 350 sites, an emailed statement by the company said earlier in March.

After Jio announced the launch of its JioPhone in July, Airtel said it was mulling over nationwide rollout of its 4G services. Currently Jio is the only telecom operator with complete broadband services in India.

By the end of February, Airtel had acquired Telenor and with it garnered 43MHz of 1800MHz spectrum which analysts from Fitch Ratings claimed to be the ‘primary reason’ for the acquisition other than subscriber base.

Airtel currently has the largest wireless subscriber base in India with over 28 crore on its network as on June 30, as per the latest TRAI data.