With the GST coming in, volatility in crude prices ahead, low cost carries take on fare prices will be key thing to watch. Q4FY17 was mostly negative for Jet Airways, SpiceJet and Indigo on the back of low fares, ATF prices and demonetisation. 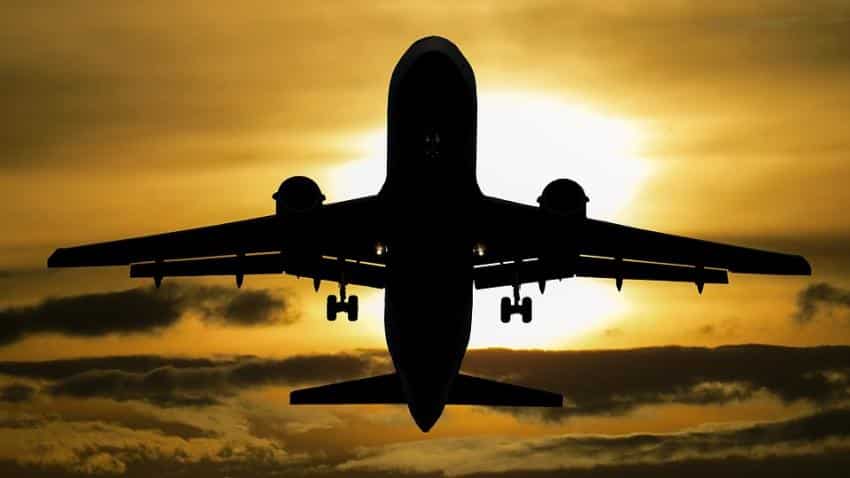 Low-cost airlines like SpiceJet and IndiGo (Interglobe Aviation) and full-scale carrier Jet Airways have released their fourth quarter ended March 31, 2017 performance and things are not looking as good for flyers.

All the three listed airline companies missed estimates and reported decline in their earnings for Q4FY17 period on the back of demonetisation, higher fuel cost and low airfares.

Ansuman Deb, Research Analyst, ICICI Securities said, “Q4FY17 will provide insights to how airlines fare in a relatively adverse scenario in their ability to pass on higher costs."

At same time, average fares of SpiceJet witnessed a sequential decline of 1.2% yoy compared to an increase of 1.1% for Indigo and 1.5% for Jet Airways, as per ICICI Securities report.

Deb added, “Additionally, cost pressures are on the rise for heads like employee wages, airport charges, Government cess etc.The dependence on higher fares in a higher cost scenario is much larger for Jet Airways and SpiceJet compared to IndiGo.”

Average fares for Jet Airways was a mixed picture where international fares decline by 9.1% yoy, while domestic fares increasing by 2.2% in Q4FY17.

What is hurting Jet Airways in India is the fact that Middle East (ME) demand has stayed weak and it has hit the company. "It is clear that the company has been increasing the domestic fares in order to minimise the negative effect of the international segment segment,” Deb said.

Here's an view of domestic and international passengers carried monthly and their market share.

As for SpiceJet, he said, “While a weak performance was in line with expectations for Q4, that IndiGo could actually report flat fares for Feb/March and Jet could report 2.2% Y-Y increase in domestic fares in Q4, point to an available pricing power in the Indian aviation space, especially after 3 successive years of fare decline.”

Projecting crude prices between $50 - $55 per barrel, ICICI expects Jet Airways and SpiceJet to report growth ranging between 1% - 5% in average fares in the first half of financial year 2017-18."

However, with the recent tax structures put in place under the Goods and Services Tax (GST), air travel is expected to get cheaper. Airlines, however, are unlikely to pass on this benefit to flyers and will use this opportunity to improve their profitability.

GST rates have been fixed at 5% on the economy class air travel, lower by 100 basis points from existing service tax rate of 6%. Meanwhile, on business class - the rates are being fixed at 12% - which is 3% up than the existing 9%.

ClearTax said, "If you are a frequent flier, you will find the impact of GST on air fares and the new tax rates and ticket prices to your liking."

Furthermore, under GST, airlines can claim input tax credit on all inputs (excluding aviation turbine fuel since it is not under the purview of GST) only for the business class and only input services for the economy class.

ICRA added, "In the current scenario of pressure on yields due to increasing capacities and competitive intensity, ability of the airlines to pass on the increased cost to the customers is also restricted."

JM Financial in its report said, "From GST, economy tickets to benefit by 1%, while business tickets other than economy to be costlier by 3%."