Airbus confirms management shake-up; COO to step down in Feb '18

During 2018, the board will assess internal and external candidates for the CEO role with a view to announcing Enders’ successor in good time for confirmation at the 2019 annual shareholder meeting, the statement said. 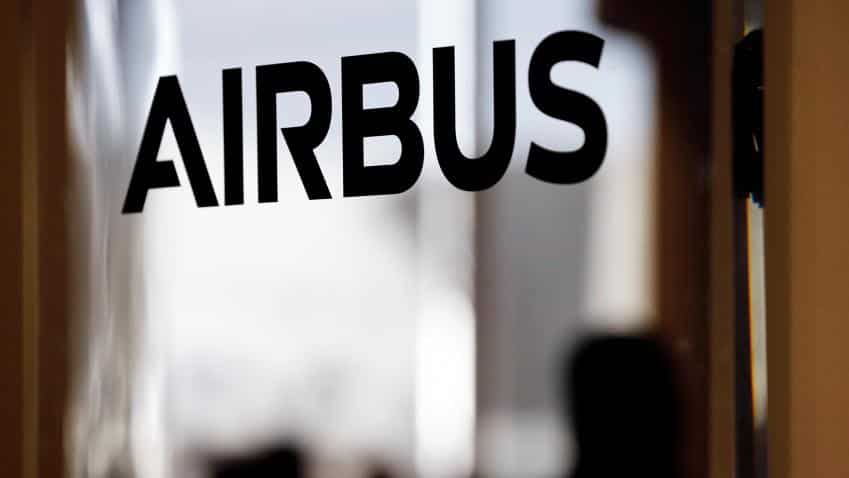 An Airbus logo is seen at the French headquarters of aircraft company Airbus in Colomiers. Image source: Reuters

Airbus confirmed a top management shake-up on Friday, following weeks of turmoil at the European planemaker.

Chief operating officer and planemaking chief Fabrice Bregier will step down in February 2018, while chief executive Tom Enders will not seek a new mandate when his term expires in 2019, the company said.

Guillaume Faury, currently chief executive of Airbus Helicopters, will succeed Bregier as president of the main commercial aircraft division, it said in a statement, confirming a Reuters report.

The company said the board had acted to secure an orderly succession at the world`s second-largest planemaker, which has been beset by rivalries and abrupt changes in the past.

During 2018, the board will assess internal and external candidates for the CEO role with a view to announcing Enders’ successor in good time for confirmation at the 2019 annual shareholder meeting, the statement said.

Bregier, a 56-year-old Frenchman who has long been seen as the natural heir to Enders, has told the board he does not intend to be part of the selection process for the CEO position in 2019, and will therefore step down in February 2018 to "pursue other interests," the statement said.

However, Bregier hinted at the long-running battle with Enders over status and responsibility which many people in the company say contributed to his unscheduled departure, listing the various titles he had held while running the planes unit.

Enders said he would work to ensure a smooth transition.