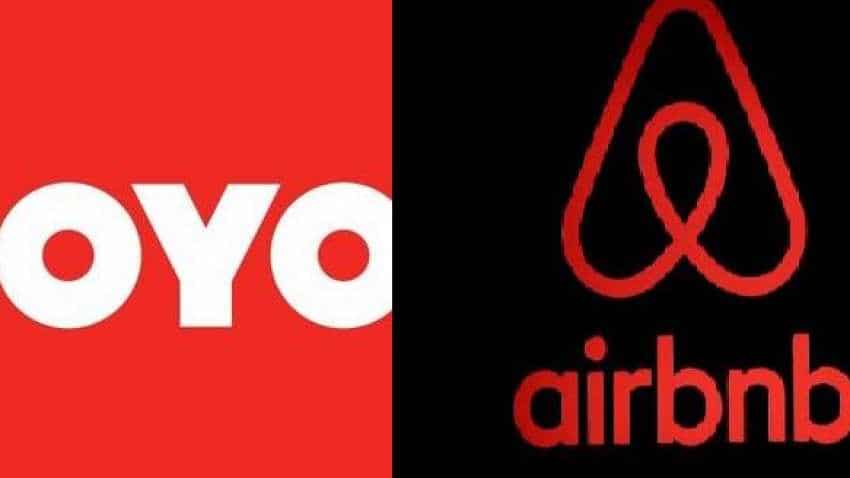 OYO Near You: OYO unveils new initiative for customers

Best companies to work for in India: Flipkart, OYO, Paytm, Swiggy among Top 10

Home-renting company Airbnb will invest between $100 and $200 million in SoftBank Group-backed Indian hotel start-up OYO, a source with direct knowledge of the matter told Reuters, as it dives deeper into the hotel-booking business.

Airbnb said earlier on Monday it has invested in OYO`s latest funding round and it will look at ways to make the Indian start-up`s accommodation available on its platform. It did not disclose details of the deal.

The investment will give U.S.-based Airbnb access to a variety of franchised or leased hotels, helping it lure travellers who have shied away from the risks and quirks of renting a stranger`s home.

Airbnb, last month bought HotelTonight, an app for finding hotel rooms at a discount, with an eye on a variety of travellers ahead of the U.S. company`s hotly anticipated initial public offering.

"Emerging markets like India and China are some of Airbnb`s fastest-growing, with our growth increasingly powered by tourism to and from these markets," said Greg Greeley, president of homes, Airbnb.

It expects revenue to more than treble every year over the next five years, as it expands locally and in international markets, a senior company executive told Reuters earlier this year.

OYO Near You: OYO unveils new initiative for customers

Best companies to work for in India: Flipkart, OYO, Paytm, Swiggy among Top 10