AirAsia offers flying to seven cities in India for Rs 99 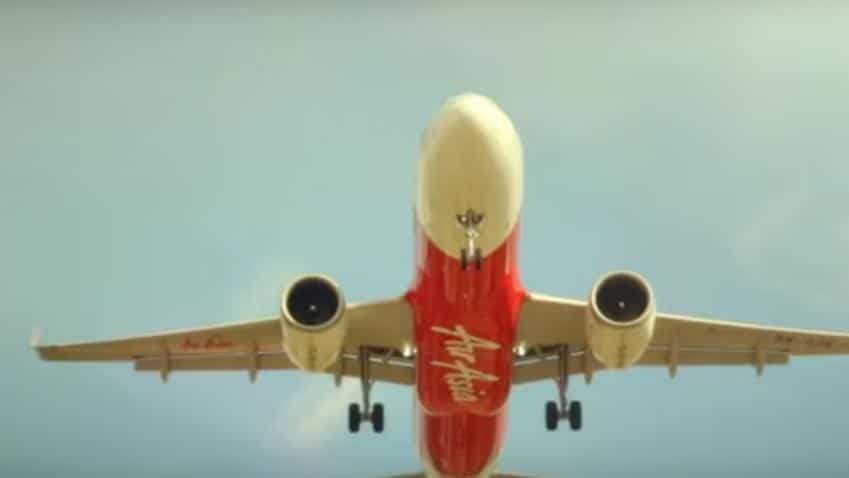 Low-cost airline AirAsia India on Sunday said it would fly passengers from Monday to seven cities across the country at a promotional base fare from Rs 99 upwards.

"The promotional fares start from Rs 99 under the dynamic pricing to cities like Bengaluru, Hyderabad, Kochi, Kolkata, New Delhi, Pune and Ranchi," it said in a statement here.

The budget carrier`s parent firm AirAsia will also fly its passengers at Rs 1,499 base fare from Indian cities to 10 countries in the Asia-Pacific region (APAC), including Auckland, Bali, Bangkok, Kuala Lampur, Melbourne, Singapore and Sydney.

"Passengers can book from Monday up to January 21 and avail the offer to travel from January 15 to July 31," said the statement.

The low-cost fare offer is on all flights of the group network, including AirAsia India, AirAsia Berhad, Thai AirAsia, AirAsia X and Indonesia AirAsia X.

"The discount applies to bookings made through airasia.com and AirAsia mobile app," added the statement.

In the $30 million joint venture, Tata Sons Ltd has 51 per cent equity stake and Air Asia Investment Ltd of Malaysia holds the balance 49 per cent.