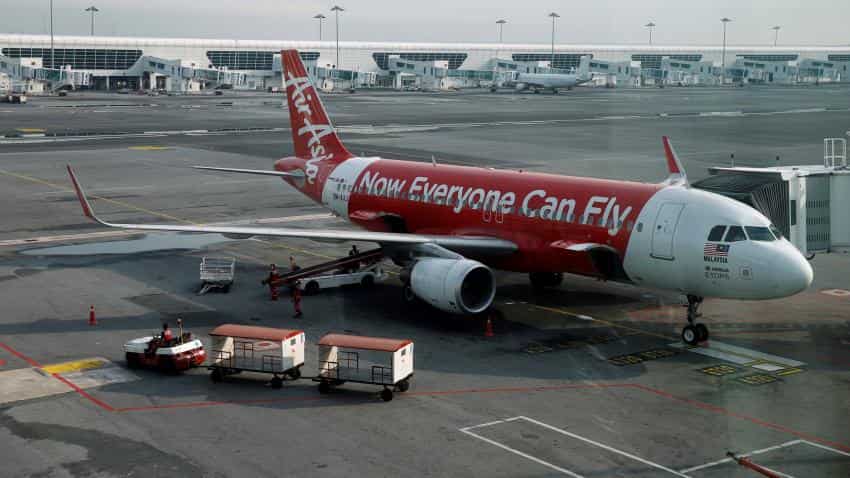 AirAsia India saw its net loss narrow to Rs 20.36 crore in the three months ended June amid the no-frills carrier raked in higher revenues during the same period.

The airline is a joint venture between Tatas, which own 51% stake, and Malaysia's AirAsia Berhad.

AirAsia India recorded a 73% increase in revenue at Rs 189 crore in the latest June quarter, the Malaysian carrier said in a release on Monday. The Indian carrier also carried more number of passengers in the same period compared to the three months ended June 2015.

"Load factor has again posted a record high which demonstrates our guests' preference for flying with us. This is also reflected in the total passengers carried which increased by 76% year-on-year (YoY) to 0.53 million passengers," he noted.

About the overall performance of AirAsia Berhad, Fernandes said that in Malaysia demand remains extremely robust and we foresee this to improve in the coming quarters as consumer sentiment is picking up in the domestic economy.

"Indian travellers entering Malaysia grew by 34% year-on-year and this shows our brand strengthening in the Indian market as we mount more domestic and international flights there. The Indian market coupled with both China and Asean will be key to our growth. We are the only airline that connects from China to Asean to India via our strong associate network," he added.