AirAsia India, which started operations on June 12 2014, had a market share of 6.2 per cent of the domestic traffic in April. 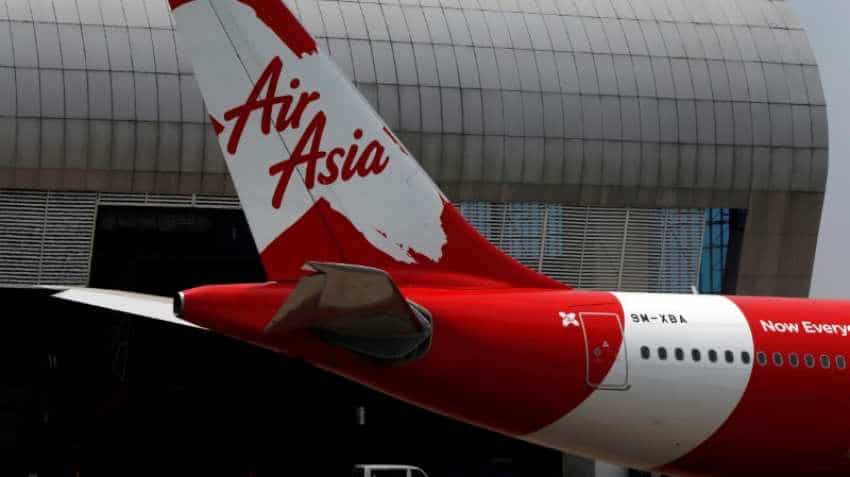 Budget carrier AirAsia India is looking to double its fleet in the next 12-15 months as well as launch international operations by October, a senior official said. The Bengaluru-headquartered airline -- a joint venture between Tatas and Malaysia's AirAsia Berhad -- is eligible to fly overseas. Currently, it has a fleet of 21 A 320 planes. "We are planning to double our capacity (fleet size) in the next 12-15 months, beginning May this year. We are planning to induct some fuel-efficient A320 neo planes as well in our fleet " the official told PTI.

AirAsia India, which started operations on June 12 2014, had a market share of 6.2 per cent of the domestic traffic in April. As part of expansion plans, AirAsia India is likely to launch international services by September-October with flights to destinations in South East Asia, including Malaysia and Thailand.

"After South East Asia, we plan to expand our operations to destinations such as Sri Lanka, Nepal and Bangladesh in the SAARC region and also to Japan, the Middle East and the Commonwealth of Independent States (CIS) region," the official said.

SAARC is South Asian Association for Regional Cooperation. "We are eligible to fly on overseas routes both by the earlier rules as well as the existing ones. We applied to the civil aviation ministry in January for approval, which we expect to receive after the new government is in place," the official said.

Under the existing norms, airlines should have at least 20 aircraft to start international routes against the earlier one of having 20 planes and minimum five years of domestic operations.

After receiving its 21st plane this week, the airline's chief operating officer Sanjay Kumar said AirAsia India was focusing on strengthening its presence in tier-I and tier-II cities.

The official ruled out plans to induct long range A321 neo planes in its fleet.