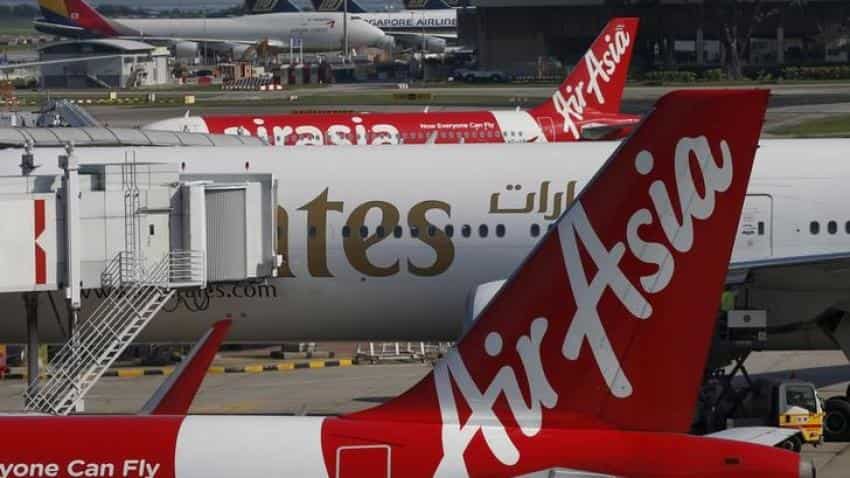 AirAsia plans to bring the south Indian city of Hyderabad into its network of destinations by September. Photo: Reuters
Written By: Reuters
RELATED NEWS

Budget airline AirAsia India said on Wednesday that it planned to gradually expand its fleet and network in India as it seeks to boost its small market share in the fast expanding domestic market.

The airline, a tie-up between Malaysian carrier AirAsia Bhd and India`s Tata Sons conglomerate, said it planned to add a seventh A320 jet to its fleet and bring the south Indian city of Hyderabad into its network of destinations by September.

Speaking at a press conference on Wednesday, AirAsia India`s Chief Executive Amar Abrol said the airline is looking to expand further and that it would be investing significant sums of money in the future.