The exit of Amar Abrol comes days after its larger rival IndiGo had said that its president and whole-time director Aditya Ghosh would step down from the position in July. 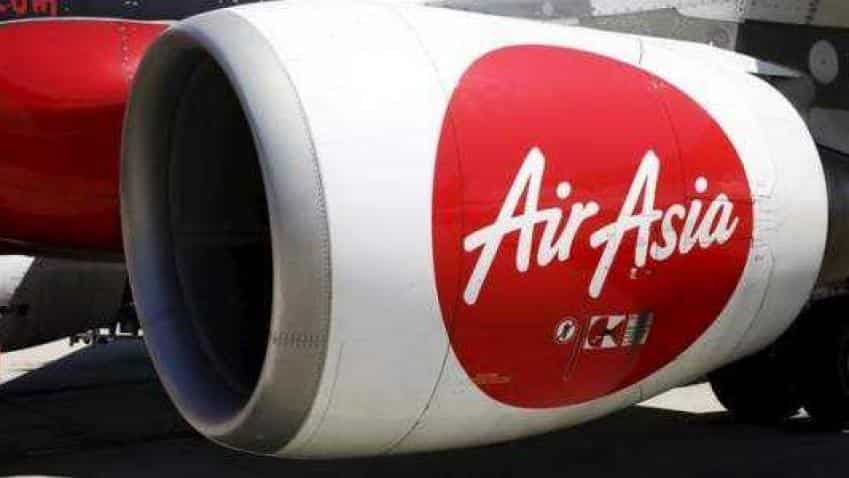 Amar Abrol expressed his desire to return to Malaysia to be closer to his family. Image source: Reuters

Low-cost carrier AirAsia India today announced the exit of Amar Abrol its MD & CEO, making him the second top-rung official to deboard the carrier in a little over two years. Abrol will step down next month and return to the parent company in Malaysia, the airline said in a statement. The first CEO and MD of the Tatas-controlled airline Mittu Chandilya also had left the airline abruptly in February 2016 after serving the airline for less than two years after joining in June 2014--right before its launch.

"Abrol will be moving back to the AirAsia Group headquarters in Malaysia to work on group strategic projects effective June 2018," AirAsia India said.

The exit of Abrol comes days after its larger rival IndiGo had said that its president and whole-time director Aditya Ghosh would step down from the position in July.

Abrol, according to the airline, had expressed his desire to return to Malaysia to be closer to his family.

The joint venture of the Malaysia-based AirAsia Group and Tata Sons " where the latter has controlling stake " started operations in June 2014 with just one plane.

Abrol's departure also comes at a time when the airline is waitng in the wings to fly abroad and has chalked out its plans to go public.

Chandilya, the high-street headhunter heading Egon Zehnder International's Asia Pacific operations then and a part-time model before that, was handpicked by Air Asia group founder and chief executive Tony Fernandes himself, had to quit the company early February 2016 after a string of allegations surfaced including financial fraud under his nose and is now suing the ex-employer and auditor Deloitte for allegedly damaging his reputation.

Now Chandilya is heading the logistics arm of the Gautam Adani group.

During Abrol's time, AirAsia has expanded its fleet to 18 aircraft from six and the people and network by three-folds.

The Bengaluru-based airline had reported its first profit in the December 2017 with a nominal Rs 13.24 crore of net income, will be completing four years next month.