Niti Aayog's vice chairman Arvind Panagariya said on Friday that privatising government-run airline Air India will be "very difficult" unless the government writes off at least part of its debts. 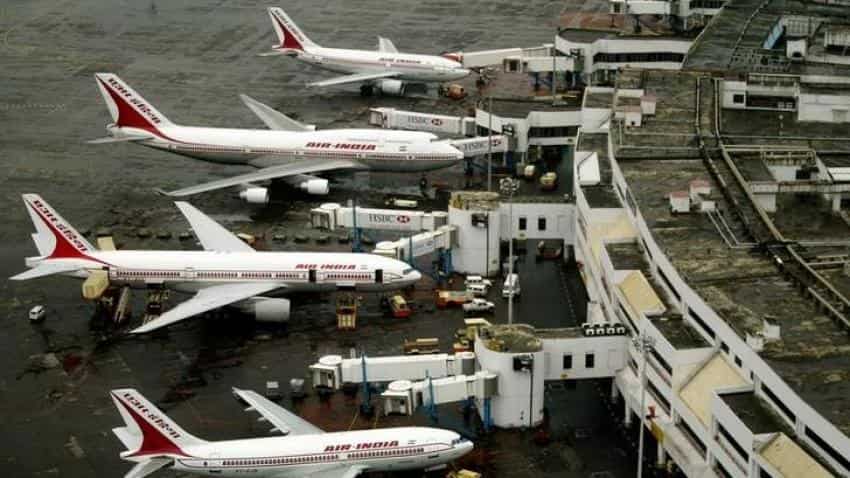 Privatising state-owned airline Air India will be "very difficult" unless the government writes off at least part of its debts, a senior government economic adviser said on Friday after a top policy panel recommended selling off the carrier.

Loss-making Air India, bailed out in 2012 with $5.8 billion of federal funding, has troubled the government since a botched merger between two state carriers in 2007 and the rise of private airlines slashed its market share.

Arvind Panagariya, deputy head of the think-tank, said the government needed to decide whether it would write off all or part of Air India`s Rs 520 billion ($8 billion) in debts.

"Selling it with the current existing debt is going to be very, very difficult even if the sale is open to both domestic and foreign buyers. So, something will need to be done on the debt issue," Panagariya told reporters in New Delhi.

Officials say it is up to the Civil Aviation Ministry to decide whether to push for a sale. The aviation minister has said that the airline should not depend indefinitely on taxpayer funding.

Previous attempts at selling off India`s state-owned airline have floundered, due to political and union opposition and a lack of potential buyers.

Air India`s market share in the booming domestic market crumbled to 13% from 18% in 2014 as more nimble private carriers like IndiGo, owned by InterGlobe Aviation, SpiceJet and Jet Airways expanded.

The airline is still a large player on international routes, however, and its popular landing slots could make it an attractive proposition without the debt.

India`s Central Bureau of Investigation (CBI) on Monday said it had registered three cases against Air India relating to alleged irregularities in the purchase of 111 aircraft and into its merger with Indian Airlines a decade ago.

All of the cases relate to decisions made under the previous Congress party government, which lost power in 2014.

Air India`s operational performance has improved in recent years, although its debts, high cost base and reputation for poor punctuality continue to weigh on its recovery.