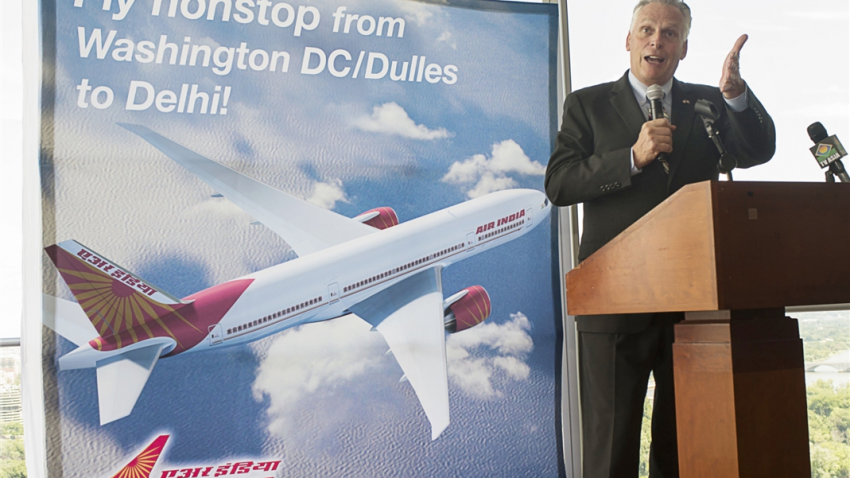 From no salads and fewer magazines on international flights, the national carrier will no longer serve non-vegetarian meals in the economy class on domestic flights.

Sources from Air India said that the decision will save the airline which is reeling under a Rs 55,000 crore debt up to Rs 7-8 crore annually, a report by India Today said on Monday.

In a statement the national carrier said that it has taken a conscious decision not to have non-vegetarian meals in economy class on its domestic flights to reduce wastage, reduce cost and improve catering service, the report added.

However, the airline will continue to serve hot non-veg meals to its business class travellers.

While flyers can avail of egg dishes while flying economy, passengers on domestic flights will not be able to order chicken and other meat during their journey.

Last month, in a desperate cry to save the airline that will soon be privatised, Air India staffers had come up with radical cost cutting measures such as removing salad from economy class meals on international flights and carrying few magazines on planes, a report by Times of India said.

This comes amidst talks of the national carrier being privatised. The process for which is expected to start by December and for whom airlines like Singapore Airlines, IndiGo and institutes like Tata Group have shown interest in.