Air India to add LA, Houston in its list of US destinations

The direct flight to Los Angeles is expected to be launched by October, while the date for the flight to Houston or Dallas in Texas has not been determined yet, Lohani said. 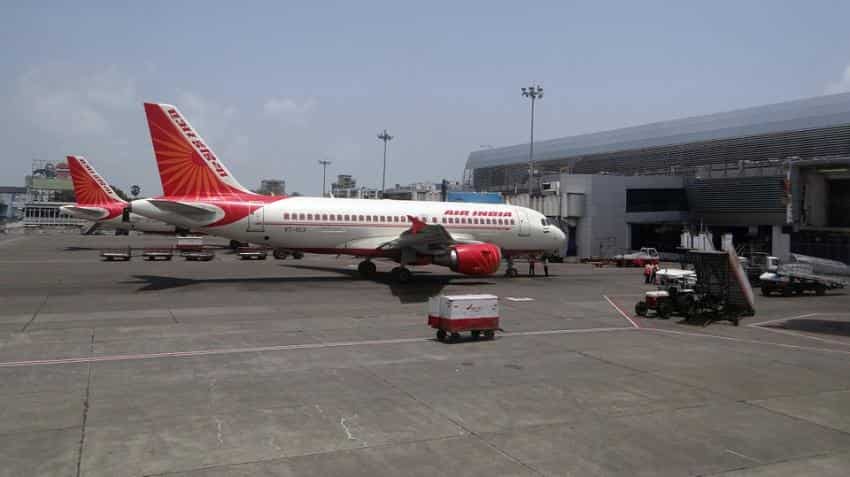 Air India plans to expand its base in the US by adding Los Angeles and Houston into its roster, a day after launching the state-carrier's first direct flight from Delhi to Washington DC.

"We are looking at connecting two more cities - Los Angeles and either Houston or Dallas," Air India Chairman and MD Ashwani Lohani said at an event to celebrate the launch of the direct non-stop flight yesterday between the capitals of the two largest democracies of the world.

The direct flight to Los Angeles is expected to be launched by October, while the date for the flight to Houston or Dallas in Texas has not been determined yet, Lohani said.

All this is part of the expansion plans of Air India, he said.

The three times a week flight frequency from the US capital could soon be expanded to daily based on passengers' response, he said.

Virginia Governor Terry McAuliffe said there is a huge market for people travelling between India and the Greater Washington Area, which would result in full Air India flights.

"Chairman Lohani has said this was a sold out flight today. The flight returning too is a sold-out flight. So, there's a very good opportunity for us if this will go to seven days a week, if there is a continued interest," he said.

The current three days a week schedule will bring over 30,000 visitors to the capital region, he said.

"It will have an economic impact of about $30 million for our region. This is a great deal," McAuliffe said.

Indian Ambassador to the US Navtej Sarna, who was onboard the inaugural flight from New Delhi, said the direct non-stop flight between the two capitals is symbolic of the India-US ties which received a big boost after the recent visit of Prime Minister Narendra Modi to America.

"I thank everybody for making this happen and making it a real landmark just 10 days after the Prime Minister's very successful visit to the US. A lot of things that were discussed, a lot of things that were agreed upon during the discussions between the two administrations, in turn increased connectivity and created investment," Sarna said.

"I think this flight, symbolic as it is, is also going to have a very realistic impact on our bilateral relations. The (Virginia) Governor talked about the tremendous potential of the region, which is really realistic potential," he said.

If Christopher Columbus had been around today and had landed up in America looking for India, he wouldn't have to wait for somebody else, just take the flight on Sunday, Sarna said amid laughs from the audience.

"It's going to have it easier for a lot of us, a lot of people for the government, it cuts off a day and a half of travel. You'll find that this will contribute to the political connections, to the trade connections, to the investment connections and to the connections of the hugely successfully Indian-American community, who make it a point to go home very often," he said.

Sarna said that India wants to attract foreign investment and to open up it's economy.

"Today, we have very major economic reforms in progress, some of you may have read about the recently implemented tax reform of Goods and Services Tax which actually makes the entire country of 1.3 billion into a strong single market with a very simplified tax to achieve," he said.

He said that the new tax regime is going to be a huge boost to the economy.