Hoping that the probe would be free from "any bias", the association said, "we would like to once again reiterate that the probe in variations in rosters should be extended to all fleets, all pilots and all simulator hours". 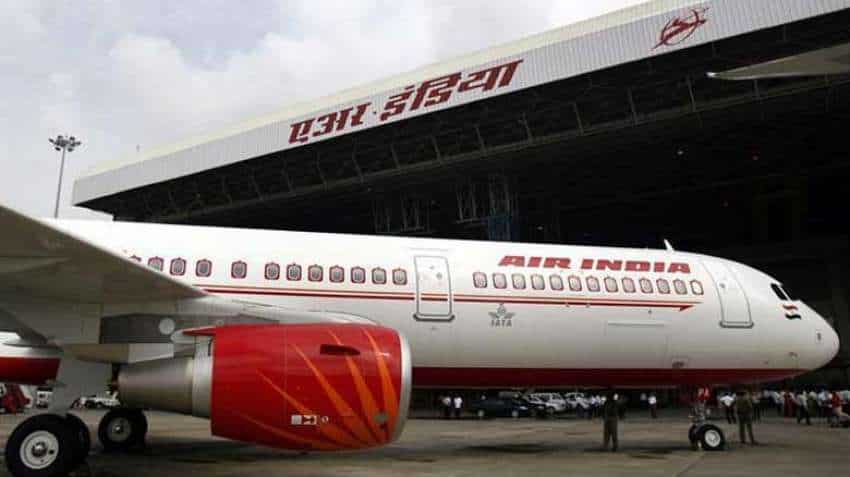 The association -- which represents more than 800 pilots of the national carrier who operate narrow-body Airbus fleet -- also urged the airline to extend the investigation to cover 'simulator hours'. It also asked its members to strictly maintain the roster and accept pull outs only when they are on standby duty.
Generally, simulator hours refers to training hours.

Air India is probing alleged irregularities in preparation of rosters for pilots and whether they are being changed at the insistence of some pilots.

The carrier has nearly 1,800 pilots flying narrow-body as well as wide-body aircraft.

In a letter to Air India's Director of Operations, the ICPA said the airline should "extend probe to Boeing fleet (B-787/ 777/ 747) as well" and not confine it to collecting data for Airbus fleet alone in probing the irregularities committed in the roster.

Hoping that the probe would be free from "any bias", the association said, "we would like to once again reiterate that the probe in variations in rosters should be extended to all fleets, all pilots and all simulator hours".

On Monday, sources had said some pilots mutually decide among themselves on flight duties. One pilot would fly 40 hours and take the allowances for 70 hours while another pilot would be flying additional 30 hours along with his 70 hours of flying.

As per the sources, the airline ends up paying one pilot for just 40 hours of flying duty while the other pilot who flew the additional 30 hours would also get extra money.

These aspects as well as alleged role of some officials in manipulating the rosters for pilots are also being probed by the airline.

In the letter today, the ICPA sought to blame gross mismanagement in the roster system for the flying variation hours.

If Air India feels that the current duty hour rules are affecting the finances of the airline, then the restrictive 'flight duty time limitation' with 90 hours per month of flying should be reintroduced with immediate effect, the letter said.

According to the association, the said rule was taken away in the form of a diktat quoting under utilisation of manpower by the airline.

"As anticipated, now the top management feels pilots are flying more. It is because of such diktats and botched policies our beloved airline has been suffering losses", the letter said.

Further, the ICPA said the row over the roster issue would not have arisen had the operations department would have shed their "laid-back attitude" for two years and formulated the rostering rules.

"We as a responsible union have been requesting the management to bring transparency and equality in all aspects.

"In the merged entity since 2007, the company has a strength of 1,800 pilots across various fleets but for reasons best known the probe on flying hours, leave and payments are being administered only on a particular fleet," it noted.

Asserting that the variation of the flying hours cannot be held against any individual pilots, the association said that due to shortage pilots get pulled out of the printed CMS (Crew Management Services) roster.