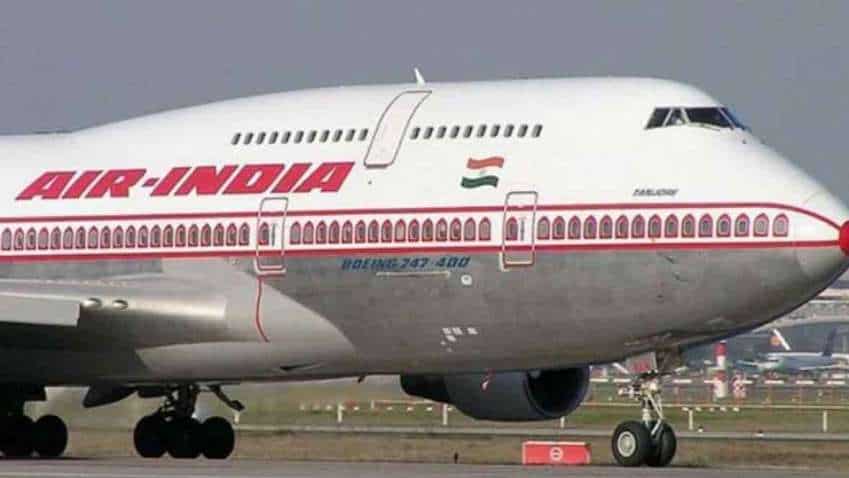 The minister also said that the second wave of COVID-19 has delayed airlines being allowed to operate 100 per cent that was planned to happen from the start of the summer schedule this month-end. Source: Reuters
Reported By: ZeeBiz WebTeam
Written By: ZeeBiz WebTeam
RELATED NEWS

Civil Aviation Minister Hardeep Singh Puri on Saturday told news agency ANI stated that the privatisation of Air India is likely to be completed by the end of May.

"At a meeting on Monday, it was decided that the government will close the financial bids within 64 days," Puri said, adding that there were multiple bidders and some have been shortlisted.

Other Public sector undertakings (PSUs) like Pawan Hans disinvestment is also under process, the minister added.

"The airline still is in debt of Rupees 60,000 crore and it is liable to be sold," Puri further said.

The minister also said that the second wave of COVID-19 has delayed airlines being allowed to operate 100 per cent that was planned to happen from the start of the summer schedule this month-end.

But for now, there are no questions to curtail the domestic operations, he added.

He further said that flights are the safest mode to travel, adding that the authorities have taken cognisance for defaulters who are not following COVID-19 protocol on board.

Earlier on March 22, In a chat with Zee Business Managing Editor Anil Singhvi, Executive Editor Swati Khandelwal had revealed that only Tata Group and SpiceJet will go into next round of bidding. "Tata Group and SpiceJet had given their expression of interest, which have been accepted by the government, facilitating Air India acquisition process. Soon they will be given invitation for financial bids. Before that due diligence, which will begin in couple of weeks, will be taken care of. This process may take 2 to 3 months," had said Swati Khandelwal citing sources.