PM Narendra Modi-led Union Cabinet has taken an important decision to clear any possible hurdle in the way of privatisation of Air India. 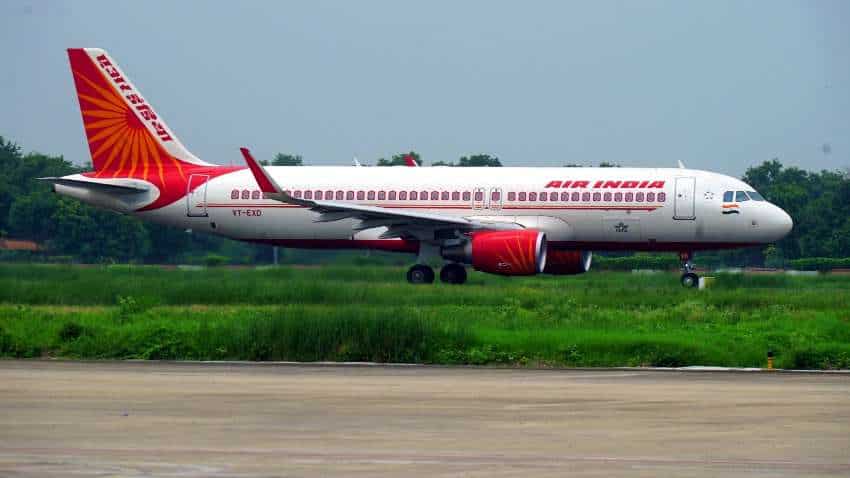 It's a big news in terms of Air India privatisation matter. PM Narendra Modi-led Union Cabinet has taken an important decision to clear any possible hurdle in the way of privatisation of Air India. The Union Cabinet on Wednesday approved 100 per cent FDI in the sale-bound airline by NRIs. The investment would be allowed through the automatic route. The prospective suitors for the national carrier include the Tatas and London-based NRI business family, the Hindujas.

The government on January 27 invited expression of interest (EoI) from prospective buyers of Air India and two of its subsidiaries. Along with Air India and its low-cost subsidiary Air India Express, the flag carrier's 50 per cent stake in ground-handling arm AISATS has also been put on the block.

The last date for submitting the EoI is March 17. The government will make public the names of short-listed bidders in the first round of bidding by March 31.

In its second attempt to sell Air India lock, stock and barrel, the PM Narendra Modi-led government has sweetened the deal by substantially reducing the debt on the books of the airline and offering complete 100 per cent stake in the loss-making airline.

While the government has shown its determination to exit Air India this time, many opposition parties have opposed the decision. One of the ruling BJP's key members Subramanian Swamy has also objected to the plan and has warned the government against the move.