After domestic carriers have announced monsoon sales, Air India has now announced its Saavan Special with fares on select routes starting at Rs 706. 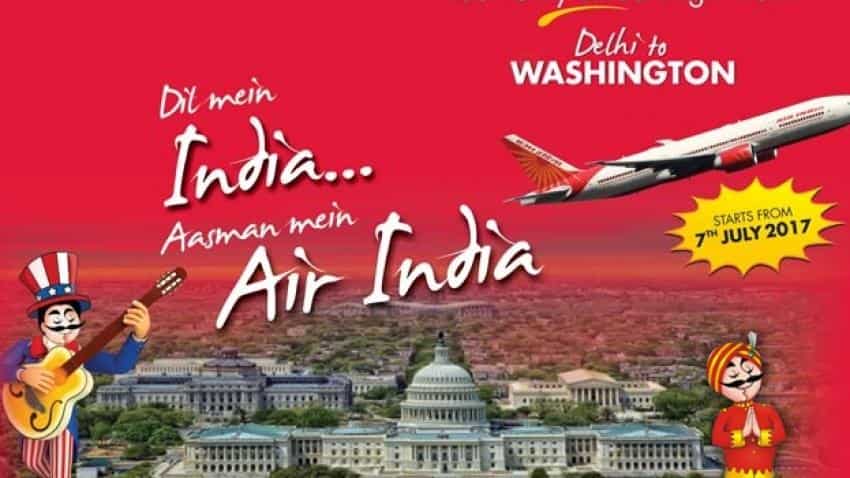 The sale which began on June 17 will conclude on June 21 for a travel period beginning from July 1 to September 1, 2017, Air India said.

Basic fare of Jammu-Srinagar route was listed as Rs 499 while Agra to Delhi had a base fare of Rs 799 and base flight fares from Delhi to Bombay was at Rs 1099. Click here to view fares on Air India.

The company had increased its market share in May to 13.3% while most other domestic carriers declined, as per the DGCA report.

Many airlines have come up with discounts on flight tickets during the monsoon season to encourage air travel. IndiGo announced a special monsoon sale with prices starting at Rs 899 across 39 destinations.