State-run Air India has decided to offer a 40 per cent discount on `tatkal` air tickets on domestic routes. 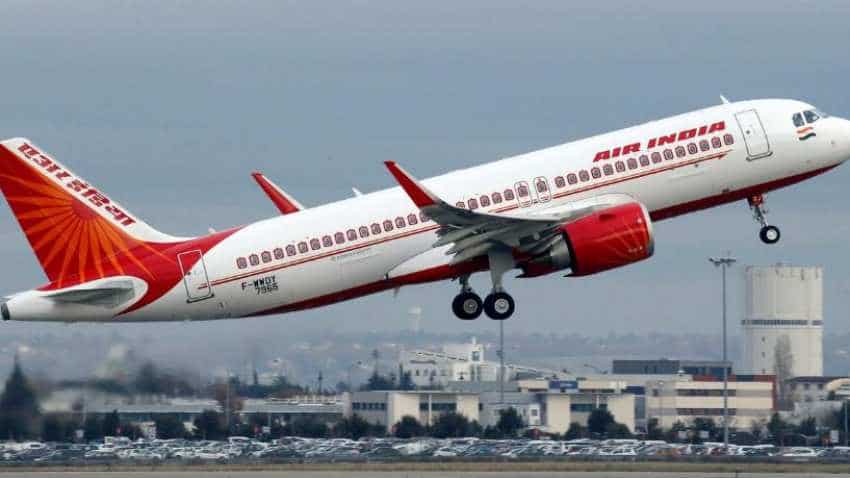 State-run Air India has decided to offer a 40 per cent discount on `tatkal` air tickets on domestic routes. The move is set to help flyers get reasonably-priced tickets for emergency travel. Airlines generally sell last-minute ticket at very high prices.

"Generally, an emergency leads to the last-minute demand. Such a traveller is faced with very high ticket prices. So, for the domestic sector, the national carrier has decided to make a "very last moment inventory" of available seats within 3 hours of departure. These would be sold at a hefty discount, normally exceeding 40 per cent of the selling price," Air India said in a statement.

The airline took the decision during a commercial review meeting at its headquarters on Friday. The discounted tickets can be purchased from all outlets including Air India booking counters, Air India Mobile App, Air India website and travel agents.

"This rare decision, as otherwise in the aviation sector prices increase steeply closer to the departure, will be a big boon to the last-minute travellers," the airline said in a statement.

Following shut-down of Jet Airways, there has been sudden decline in capacity, pushing the air fares up in the busy summer flying season. Air India`s offering is set to bring down fare level in the local market.