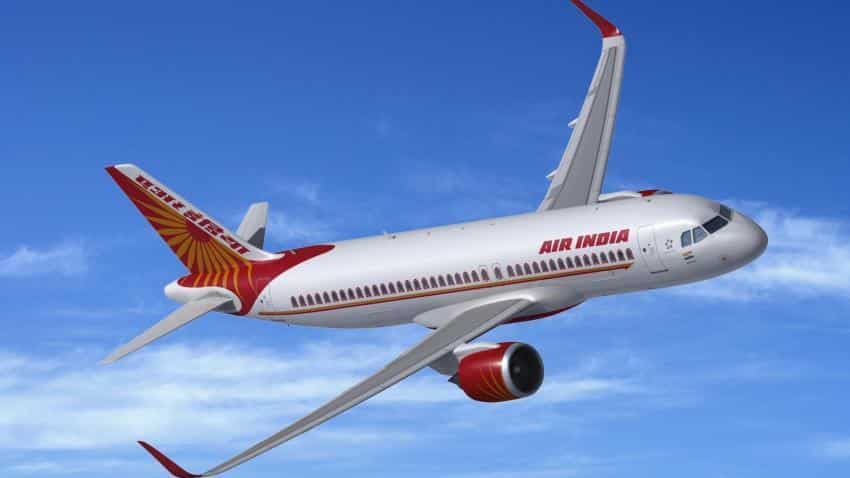 Air India has mopped up Rs 543.03 crore so far from monetisation of its assets in prime locations such as Mumbai and Chennai, the Lok Sabha was informed today. The monetisation included the sale of six flats at Sterling Apartment, Mumbai to the State Bank of India with each of these flats fetching Rs 22 crore, Minister of State for Civil Aviation Jayant Sinha said in a written reply.

The national carrier also collected Rs 291 crore as lease rental from its priced Air India building at Nariman Point, Mumbai between 2012-13 and January, 2018, he said. "In all, Air India has monetised a sum of Rs 543.03 crore from 2012-13 to 2017-18," Sinha told the House. However, he said the state-run airline has failed to meet its target of asset monetisation due to issues with land titles and end user restrictions.

The Centre had in 2012 approved monetisation of real estate assets in AI to the tune of Rs 5,000 crore over the next 10 year period with an annual target of Rs 500 crore from 2013 fiscal onwards.

The monetised asset included selling of a vacant land at Coimbatore to NBCC for Rs 19.81 crore and Lakshmi House at Chennai to the Ministry of External Affairs at Rs 97.72 crore.

Replying to a separate question, the minister said the prices of Aviation Turbine Fuel (ATF), constituting 35-50 per cent of the operational cost of an airline, has increased by over Rs 9,000 between January 1, 2017 to March 1, 2018 or about 17.40 per cent.