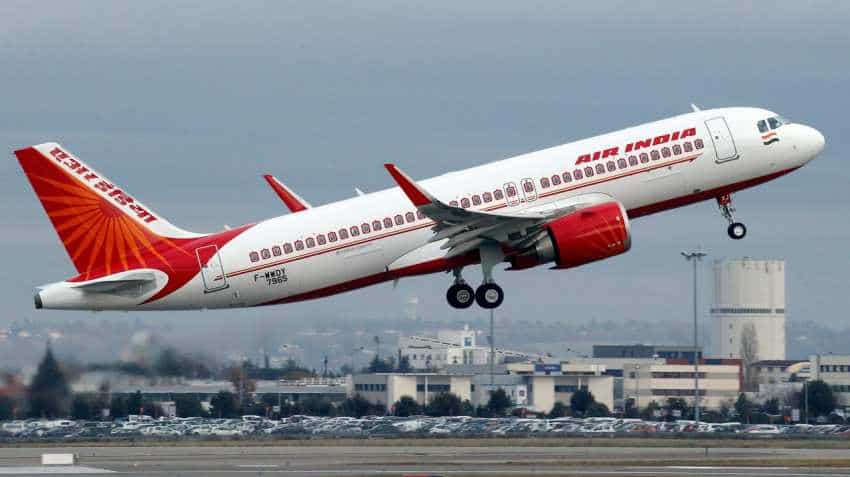 In a bid to meet the growing demand of passengers to fly to different places of tourist and religious interest within the country by Indian diaspora and foreign tourists, Air India has launched a 'Discover India' scheme, which is valid for sale and travel up to March 31, 2020, according to an Air India statement.

"Non-Resident Indians (NRI)s, Persons of Indian Origin (PIO) and Foreign nationals will now be able to buy five domestic Air India domestic economy class tickets for Rs 40,000 which will be valid for travel within 15 days of the first leg of travel," said Air India.

Notably, the scheme has various benefits like re-booking, which is permitted without penalty till 4 hours prior to scheduled departure, and the date of journey can also be changed without any charge.

According to Air India, "Ten domestic economy class tickets are also on offer for Rs 75,000 with a validity period of 30 days both on firm basis. The passenger will be allowed to travel to any destination of their choice within India and are also permitted to reroute their journey as per their requirement."

The national carrier Air India has also decided to connect Khajurao, an international tourist destination, with a daily flight from New Delhi, from October. Currently, the airline extends services to the temple town in Madhya Pradesh via Varanasi and Agra thrice a week.

"We will be rescheduling the existing Khajuraho flight from October 27 (the beginning of the airlines' winter schedule) by operating it directly from New Delhi and then to Varanasi," Air India spokesperson Dhananjay Kumar was quoted by an agency.

The return flight will reportedly arrive at Khajuraho from Varanasi from where it will depart for the national capital, but Agra will be excluded in the new schedule.