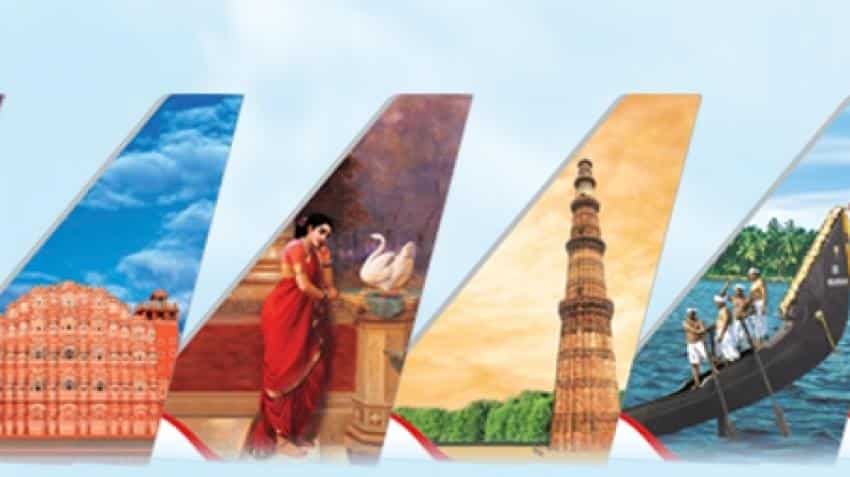 The airline had planned to have 36 planes by 2018 but Sundar said that it will have to delay the project by another year. Image Source: Company website
Written By: ZeeBiz WebTeam
RELATED NEWS

Air India Express, wholly owned subsidiary of State-run Air India may be soon start flying its aircraft to Bangkok, its CEO K. Shyam Sundar said in an interview to Bloomberg on Tuesday.

After being hit by a downturn in the Gulf economy, Air India Express CEO said that it will now be turning its attention to Southeast Asia.

The budget carrier pulled out of Kuala Lumpur market recently and Sundar said that it may relook at that once market conditions improve.

The airline had planned to have 36 planes by 2018 but Sundar said that it will have to delay the project by another year.

The company will be looking at leasing two more planes this year, after leasing six aircraft last year. Sundar confirmed that AI Express currently has 23 planes.

Sundar added that an ongoing review of long-term business plans for parent Air India, which would also include Air India Express to have more network and planes has been in the pipeline.

AI Express, with its headquarters in the city of Kochi, currently flies to 15 destinations overseas and 15 Indian cities.