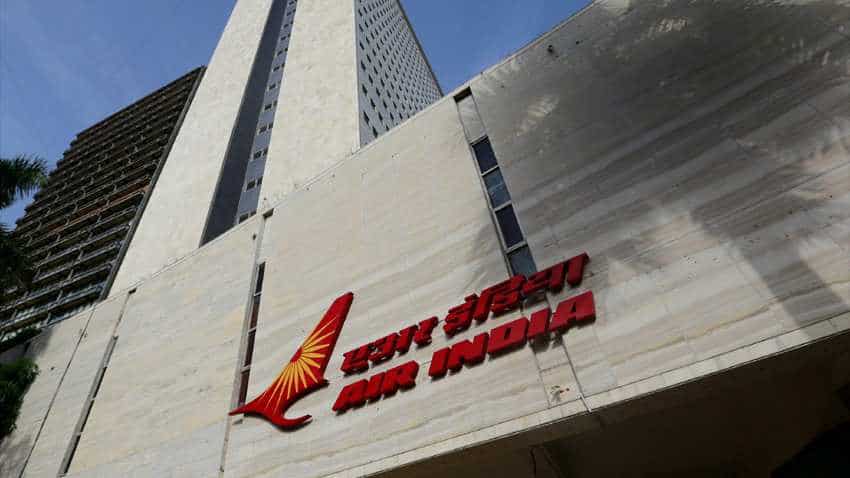 According to Civil Aviation Secretary R.N. Choubey, cost cutting and revenue augmentation plan was recently implemented by the airline. Choubey spoke to reporters on the sidelines of a curtain raiser event for the Global Aviation Summit, which will be held on from January 15-16, 2019 in Mumbai.

Subsequently, the plan was presented to an inter-ministerial panel - Air India Specific Alternate Mechanism - which has been formed to look after the divestment of the national carrier on Tuesday.

Choubey told reporters that airline will work on 10-12 items under the plan, which if implemented in entirety, is expected to result in financial benefits of Rs 2,000 crore per annum.

However, these benefits will be over and above the financial relief that the airline will get by lowered interest payments on its legacy debt.

It was earlier decided by the inter-ministerial panel that a major portion of the over Rs 48,000 crore debt of the airline group will be transferred to a SPV (special purpose vehicle).

He added that any future financial support to the airline will be contingent on the results that airline achieves by implementing the plan.

Accordingly, as and when the airline would require financial assistance, its management will be required to show the results obtained from the cost cutting and revenue augmentation plan and improvements in efficiency.

He added that airline will not be allowed to default on its payment obligations.

The decision was taken after the panel which is headed by Finance Minister Arun Jaitley met here. It assumes significance as the amount raised from the divestment of AIATSL will be used to retire some of the accumulated debt of Air India.