Air India disinvestment: Jet Airways set to bid, but will not fly solo 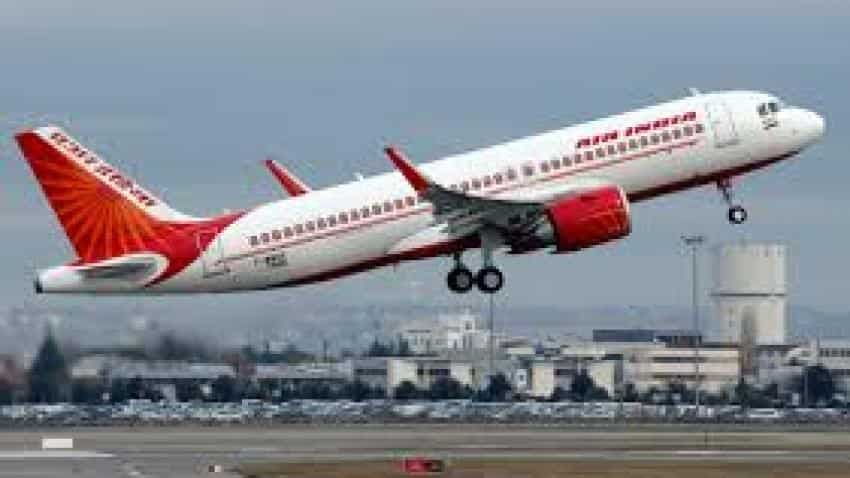 Air India disinvestment: Air India, its low-cost arm Air India Express and subsidiary AISATS are likely to be offered as one entity, while regional arm Alliance Air would be a separate entity. Image source: Reuters

A consortium of Jet Airways, Air France-KLM and Delta Airlines is understood to have expressed interest in the disinvestment of national carrier Air India, according to sources. Moving ahead with the strategic disinvestment of loss-making Air India, the government is expected to soon invite Expression of Interest (EoI) from the bidders. Against this backdrop, sources said a consortium of three full services, including Jet Airways, are keen to put in their bid for the national carrier.

Air France-KLM and its partners Delta and Alitalia operate the largest Trans-Atlantic joint-venture with over 270 daily flights. Though Air India is saddled with huge debt, acquiring the airline can help boost the acquirer in terms of foot print and bilateral rights. While a group of ministers are still in the process of finalising the contours of Air India stake sale, the civil aviation ministry has so far said that officially it has received expression of interest from at least no-frills carrier IndiGo and an unidentified foreign airline. The enhanced partnership between Jet Airways and Air France-KLM Group, announced in November, would help in boosting connectivity between 106 European cities and 44 domestic destinations.

At that time, Naresh Goyal had said he would speak to the group chairmen of Air France-KLM and Delta to explore the possibility of deepening this cooperation through joint purchase of fuel and closer tie-ups in engineering and maintenance all of which would be revenue accretive. The government expects to complete the privatisation of Air India this year and is likely to put up for sale as four different entities. Last month, Minister of State for Civil Aviation Jayant Sinha had said he had many discussions with many different players for Air India as well as various different entities that belong to the Air India group.

Air India, its low-cost arm Air India Express and subsidiary AISATS are likely to be offered as one entity, while regional arm Alliance Air would be a separate entity. Besides, Air India Air Transport Services Ltd (AIATSL) and Air India Engineering Services Ltd (AIESL) will be sold separately. AISATS is a 50:50 joint venture between Air India and Singapore Airlines' group entity SATS Ltd.

Last year, aviation services provider Bird Group had expressed interest in acquiring Air India's ground handling subsidiary AIATSL. On March 6, the Civil aviation ministry had said Air India has been showing "considerable improvement" in operational and financial parameters. In June 2017, the Cabinet Committee on Economic Affairs (CCEA) gave its in-principle nod to the strategic disinvestment of the airline, which has a debt burden of over Rs 50,000 crore.

Subsequent to the decision, the Air India Specific Alternative Mechanism (AISAM), headed by Finance Minister Arun Jaitley, was set up to decide on specific issues. The national carrier is staying on taxpayers' money under the turnaround plan approved by the previous UPA government in 2012.
Under the plan, the airline is to get Rs 30,231 crore up to 2021, subject to achieving certain milestones. So far, the government has infused Rs 26,545.21 crore into the carrier.