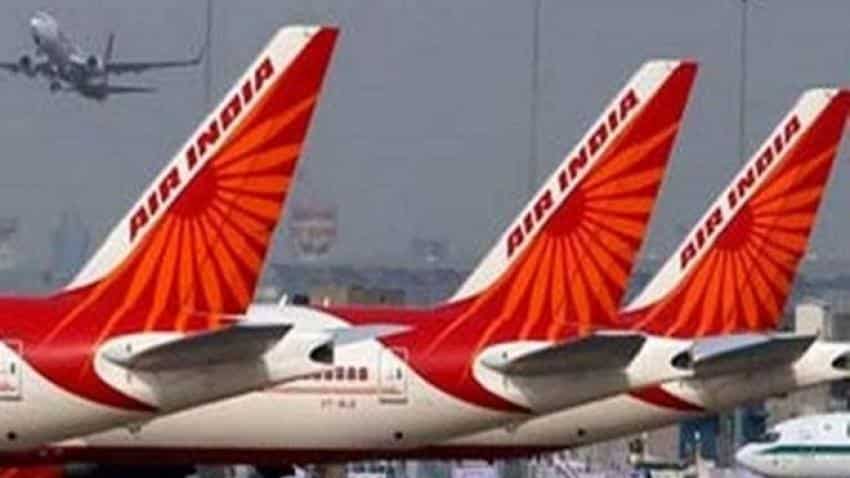 Disinvestment-bound flag carrier Air India has taken delivery of its 23rd and the last Boeing 777 plane which can be used in ultra-long haul routes, and thus also completing its 68 aircraft orders placed with the US plane-maker more than a decade ago. The last B777-300 ER, which can carry almost 300 passengers and bearing registration number VT-ALX, landed at the Indira Gandhi international airport in the Capital yesterday, an airline source said.

Air India took the delivery of the last 777 aircraft from the Seattle facility of Boeing on Thursday and it was scheduled to arrive in New Delhi on Friday, the source added. "But as the pilot who was to ferry the aircraft suffered a cardiac attack on board Air India's New Delhi-San Francisco flight (on which he was the co-pilot), the aircraft arrived with a one-day delay," the source said. An Air India spokesperson confirmed the induction of the last and the 23rd 777s from the 68 orders it had placed with Boeing in 2006.

On March 5, Air India flight AI 173 from New Delhi to San Francisco carrying 215 passengers was diverted to the airport in Sapporo, which is the capital city of the northern Japanese island of Hokkaido, due to a medical emergency. As part of its fleet upgradation and expansion plans, Air India had in 2006 placed orders with Boeing for 68 aircraft --27 Dreamliners, 15 B777-300ERs, eight B777-200 LRs and 18 B-737-800s.

Of these 50 planes were for Air India and remaining 18 (B737s) for its international budget arm Air India Express. The national carrier had earlier inducted all but three 777-300 ERs. Following the downturn in the global aviation sector, the delivery of three B777-300 ERs was postponed in 2010 as there was no "cancellation" clause in the original purchase agreement with Boeing.

Then, in September 2015, the carrier decided to take delivery of the remaining three planes as per the 2006 purchase agreement. The national carrier also decided to retain only one of these three planes with it and replace its two year-old jumbo jets B747-400s, which are currently used to ferry VVIPs (the president, vice-president and the prime minister,) with the remaining new B777s, which have already been delivered to the carrier in the past two months.