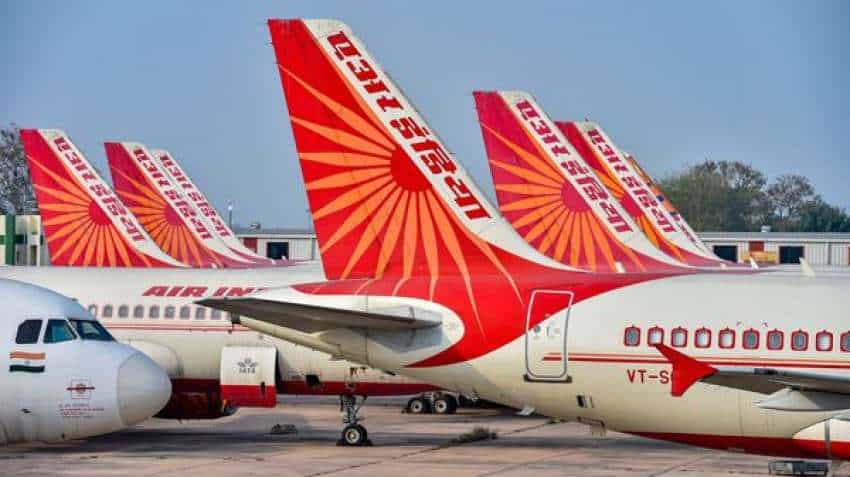 "An Air-bridge between Shanghai & Delhi has been established," the Ministry of Civil Aviation said in a statement on Saturday. Photo: PTI
Written By: IANS
RELATED NEWS

Flag carrier Air India on Saturday commenced the first cargo flight between Shanghai and Delhi.  "An Air-bridge between Shanghai & Delhi has been established," the Ministry of Civil Aviation said in a statement on Saturday. "Air India will be operating dedicated scheduled cargo flights to China for the uplifting of critical medical equipment," it said.

On the establishment of India-China `Air-bridge` for transportation of cargo, Air India CMD Rajiv Bansal said the airline has obtained regulatory permission from Chinese authorities to operate flights to Shanghai on April 4, 5, 7 and 9.

Subsequently, the airline has also applied for other dates to operate cargo flights.

The airline will also be operating cargo flights to Hong Kong.

On the domestic front, the Air India Group has been transporting essential cargos throughout the country. Accordingly, the airline has operated 79 cargo flights between March 26 and April 3.

It has also been instrumental in rescuing stranded Indians, mainly students and pilgrims, from China, Japan and Europe.