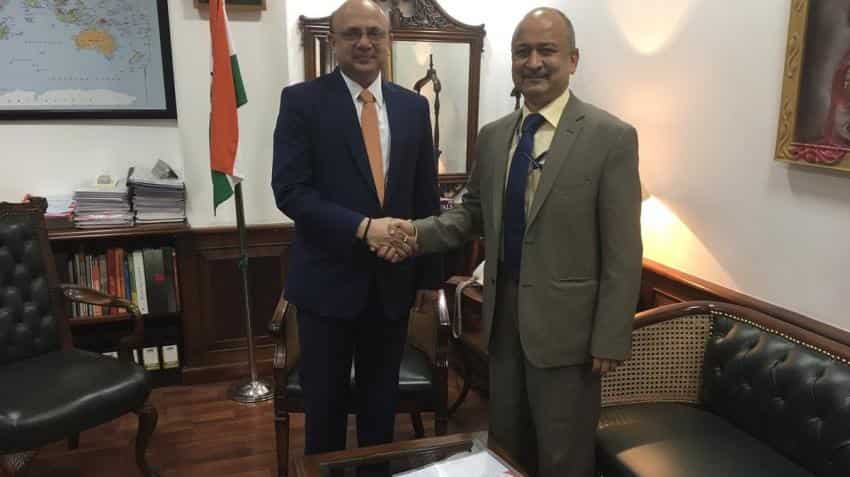 Strategic divestment-bound Air India employees need to "perform or perish", according to the new chairman of the national carrier.

In his New Year message to the airline staff, Air India CMD Pradeep Singh Kharola, who took over earlier this month, has said that only a professional and productive work culture would help turn around the loss-making state-run company.

"I implore all of you to sustain this effort to resurrect the pride and glory of the airline. We have to perform if we do not want to perish," he said, emphasising that the onus to steer the company out of troubled times lies on everyone.

"Each one of you is a brand ambassador of Air India and you have to ensure that our flag always flies high. We have to adopt a professional and productive work culture which will hold the key for our turnaround," he said.

Following the cabinet`s in-principle approval in June this year to privatise Air India and its five subsidiaries, the government is working on the modalities of strategic disinvestment of the airline.

"Your hard work has helped Air India to improve in some of the key operational parameters in recent times, but still, we have miles to go," Kharola said.

"The onus is on us to steer our company out of turbulence into clear skies again with single-minded determination and grit. We must aim to improve our performance in every sphere to match up to industry benchmarks."

Air India has to beat competition in on-time performance, load factor and cleanliness, among other parameters, he said.

Exhorting employees to take pride in their work, Kharola urged them to cast aside the deterrents that have been holding Air India back "from tapping the immense potential inherent in our airline and make it soar ahead of competition".