Air India board of directors meet to discuss 'business plans' 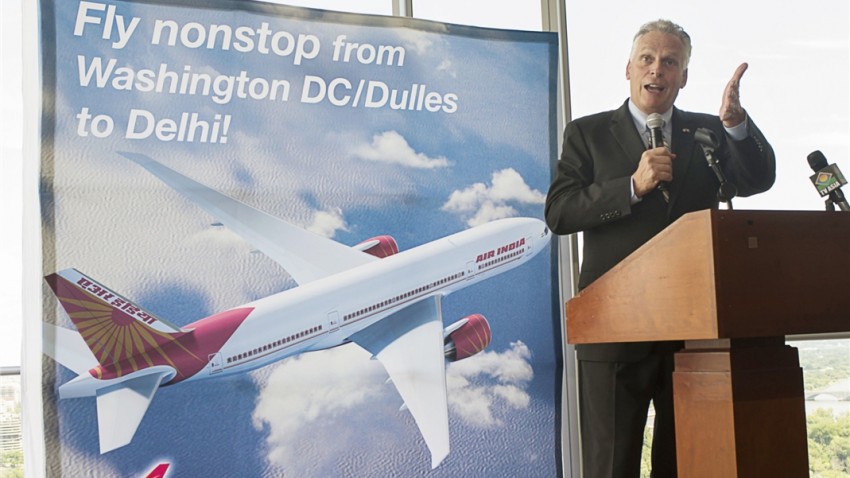 The Board of Directors of the disinvestment-bound Air India met today under its new Chairman and Managing Director (CMD) Pradeep Singh Kharola.

Without divulging details, an official said "business plans" were discussed at the two meetings.

Another source said that service level agreements between Air India and its different subsidiaries were also extended.

The high-level meeting at the airline's headquarter took place at a time a group of ministers is in the process of finalising the contours for the proposed strategic stake sale in the national carrier and the expression of interest is likely to be invited from bidders soon.

The Union Cabinet recently approved foreign direct investment of up to 49 per cent in Air India.

The debt-laden airline is staying afloat on taxpayers' money.

Last year, the Cabinet Committee on Economic Affairs (CCEA) gave its in-principle nod for the strategic disinvestment of the airline.