AIESL is the wholly-owned engineering subsidiary of Air India, with MRO facilities in Delhi, Mumbai, Hyderabad, Tiruvananthapuram and Kolkata. 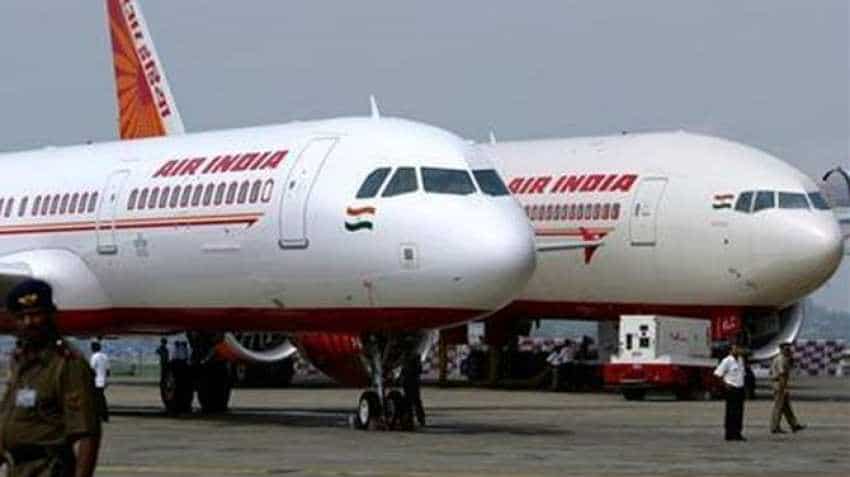 National carrier Air India has not been able to operate one of its A321 planes for nearly five months now as it was damaged by runway debris during take-off from Tirupati in January this year. The impact of the runway debris caused severe damages to the aircraft belly and the rudder during the incident which took place on January 29 and it is currently parked at Air India's Maintenance, Overhaul and Repair (MRO) facility at the city airport for repair, a senior Air India engineer said.

"The elevators (flight control surfaces) and the rudders, which help the pilot to steer the plane, of the Air India A321, VT-PPN, suffered damages from liberated runway surface material during the take-off at Tirupati airport," he said.

The aircraft was operating Air India flight AI541 to Hyderabad, he said adding the flight, however, landed safely.

A post-flight visual inspection, which was being carried out as part of a normal exercise before allowing the plane to perform the next flight brought out the substantial damage to the aircraft, he said.

Immediately after observing the damages, the incident-hit plane was brought to the facility where it is awaiting repair, he added.

Significantly, the AAI-run Tirupati Airport had been undertaking runway resurfacing and strengthening works in that month.

A team from OEM Airbus recently was in the city to conduct an inspection of the plane, he said.