Air Conditioners to get costly in the new year?

You may have to pay more for buying an Air Conditioner in the new year. 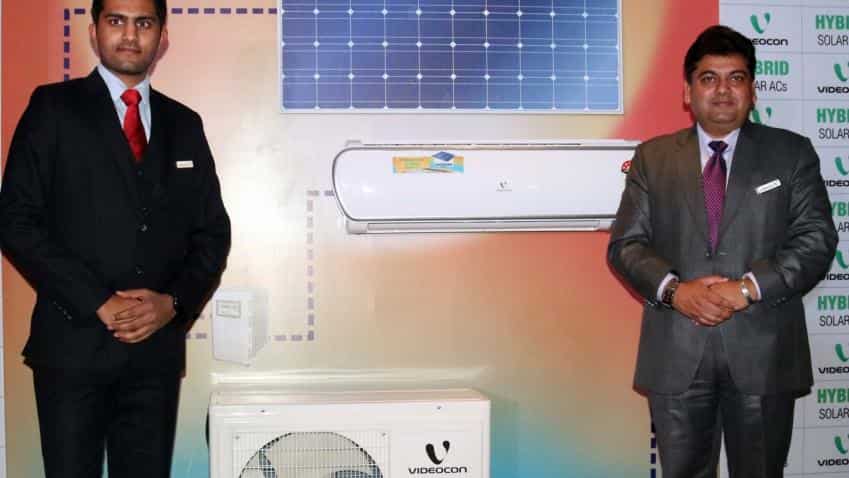 Customers may be required to shell out more for Air Conditioners in 2018.

The new Energy Efficiency rules for ACs are expected to change ratings of the current models and make them nearly 7-8% more costly, sources told Zeebiz.

This move by the government had earlier been touted to reduce carbon emissions in the country based on Indian climatic conditions.

The current 5 star AC will be rated as 3 star in 2018 while the current 3 star rated ACs will be only 2 stars in the new year.

The thermostat compressors in the current ACs will have to be replaced by ‘smart compressor regulators’.

Smart compressor regulators were estimated to help save nearly 250 kilowatt per hour of electricity consumption in a year by a 1.5 tonne air-conditioner.

“This translates into a saving of Rs 1,500 a year, taking the power tariff at Rs 6 per kilowatt/hour. Today, ACs with this technology are costlier by about Rs 7,000-8,000 a unit. But as more units adopt it, cost will come down,” said Sanjay Seth, secretary and energy economist at BEE in an earlier report.

The most efficient (five star) AC has a smart compressor regulator.

“If there are two kinds of technologies left in the market – invertor compressors and smart compressors, they will have different kinds of ratings and will be cause for confusion. That is why government of India has decided to transition to a variable technology based table, which is ISEER,” said Executive VP, Godrej Appliances, Kamal Nandi.

Manufacturers were left open to the option of printing star ratings on ACs however from January 1 it will be mandated to have this as a requirement on all such products.

The government wants about two-fifth of India’s electricity to be generated from non-fossil fuels and create additional forest cover capable of absorbing an extra three billion tonnes of carbon dioxide by 2030.