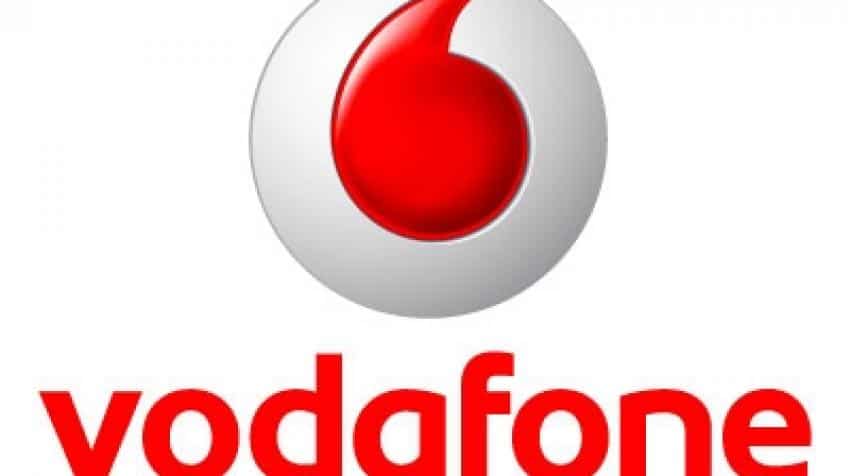 Ahead of its merger with Idea Cellular that is expected to be closed sometime next year, Vodafone India today announced appointment of Manish Dawar as the chief financial officer, who is likely to continue in the same role at the merged entity as well.

Dawar is the first Indian to become the CFO of the local arm of the British telecom giant, which entered the country in February 2007 by buying out Hong Kong's Hutchison.

As part of the merger agreement reached between the two in March, Aditya Birla Group chairman Kumar Mangalam Birla will the chairman of the merged entity while the CFO will be a Vodafone nominee.

All other key executives are to be appointed on a merit basis.

This is the first prominent appointment done by either of the two companies, the country's second and third largest telcos respectively, since they announced a plan to merge after Reliance Jio's entry wrecked the market.

Dawar joins Vodafone from January 1 from Den Networks, where he held a similar post and replaces Thomas Reisten, who goes back to parent Vodafone after a four-year stint, a Vodafone statement said.

Akshaya Moondra is the CFO at Idea now.

A confirmation on whether Dawar will take over as the CFO of the merged entity wasn't immediately available.

Dawar will be the first Indian national to take charge as the CFO of the British telecom giant, which is led by Sunil Sood in India.

He will be based in Mumbai and will report to Sood, Vodafone statement said.

Recently, Sood had told PTI that he expected the last set of regulatory approvals-- from the NCLT and DoT to come in December. The merger proposal has received all other approvals such as those from the

Competition Commission, market Sebi (as Idea is a listed entity) and others.

The companies are awaiting approvals from the National Company Law Tribunal (NCLT) and the Department of Telecommunications (DoT) and that the NCLT would begin hearing the merger deal from the second week of December.

"Most of the approvals for the merger are already in place. We are now awaiting approvals from NCLT and DoT," Sood had said, adding okay from the DoT is a technical thing and not time consuming.