The move will boost employment generation by thousands and an investment of thousands of crores of rupees. 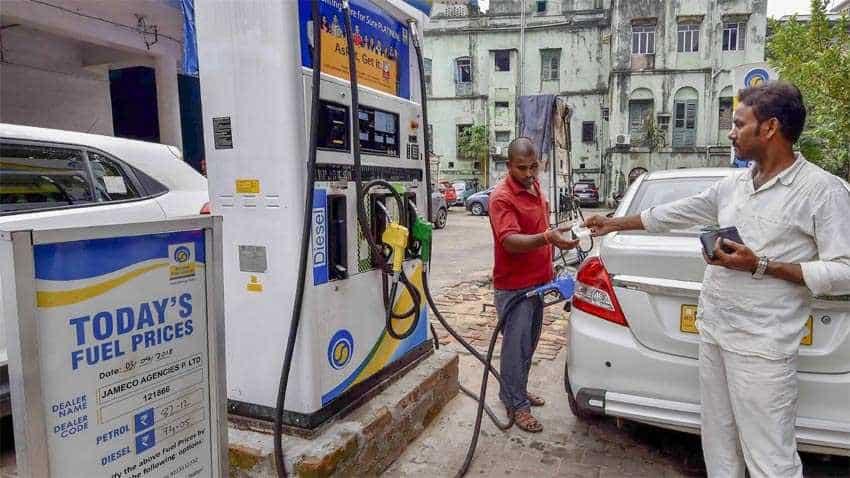 Today, around 55,000 fuel pumps are run by OMCs, of which nearly 50 per cent belongs to IOCL. PTI

Ahead of the general elections next year, Modi government for the first time in the last four years allowed the state-run oil marketing companies to go for a massive expansion of their retail operations by opening close to 56,000 new fuel pumps across the country.

The move will boost employment generation by thousands and an investment of thousands of crores of rupees.

For the first time, the OMCs have invited bids from private players online to ensure transparency and the bidding process would be conducted by an independent agency.

The expansion of the network is being undertaken by state run OMCs including Indian Oil, Bharat Petroleum and the ONGC-run Hindustan Petroleum. This will cover around 80 per cent of the total locations.

"For a fast growing economy like ours, energy needs are growing manifold and state run OMCs are undertaking retail network expansion in tandem with the growth in demand of petrol and diesel," an IOCL official Parth Vora told reporters here.

Today, around 55,000 fuel pumps are run by OMCs, of which nearly 50 per cent belongs to IOCL. Among the private players, Nyara Energy (formerly Essar Oil) runs more than 3,500 fuel pumps and Reliance has around 600 pumps, while other foreign players such as BP and Shell runs 100 pumps each.

According to statistics, retail sales of petrol and diesel are increasing at the rate of 8 per cent and 4 per cent per annum, respectively.

Vora further said applications for 55,649 outlets have been issued.

"This expansion has been undertaken to meet the growing fuel needs and convenience of customers in emerging markets like the upcoming highways, agricultural pockets and industrial hubs," he said.

The retail outlet network in rural, remote and far flung areas are also expanded with the intention of reaching the product, ensuring quality and correct price to meet the rural agricultural demand and people living in remote areas, Vora added. These new outlets will be opened through the next three years.

Want to buy LPG cylinder? Don't have any address proof? Still, you can get Indane gas cylinder - here is how

LPG Connection: Get new Indane cylinder by giving a MISSED CALL on THIS number - Check PRICES and FULL DETAILS here