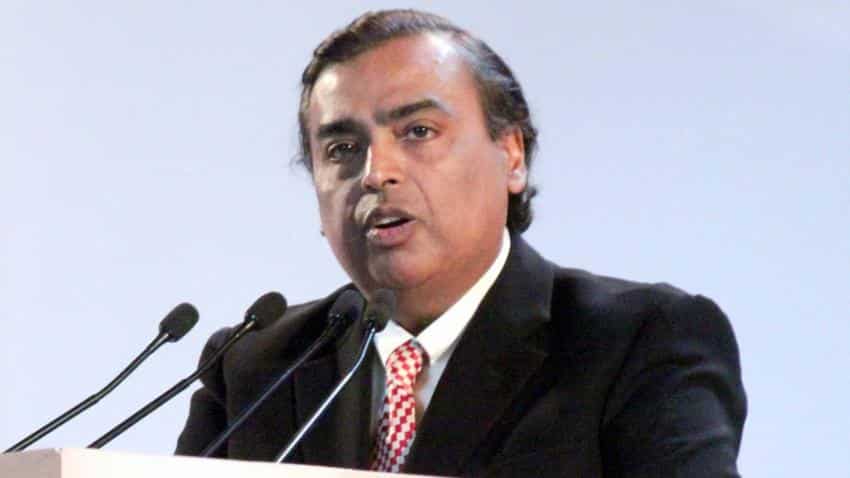 The market capitalisation of Reliance Industries on Monday crossed Rs 5 lakh crore as the shares of the company hit 52-week high.

Moreover, the company may announce the launch of its home broadband services called JioFiber.

If media reports to be believed, the company has decided to offer its broadband services for free for the first three months.

In February, Morgan Stanley in a report titled 'An Idiosyncratic Energy Play', RIL's energy earnings should exceed market expectations as investors begin to appreciate its leverage to an upcycle. In the report, it had set a new price target of Rs 1506 per share.