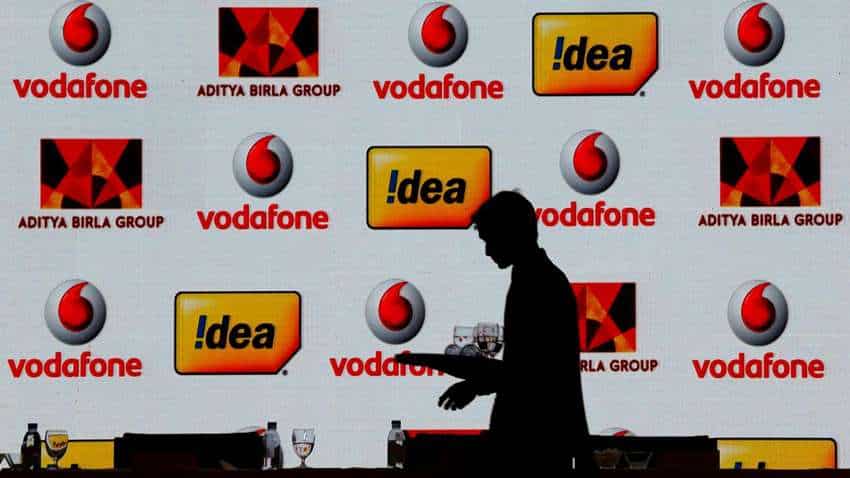 Airtel and Tata Teleservice have submitted their self assessment figures on AGR which though are subject to DoT reconciliation. Reuters photo.
Written By: Prashant Singh
Edited By: Harish Dugh
RELATED NEWS

In a major development, the government is expected to ask Vodafone Idea this week to apprise them of their numbers and submit the dues simultaneously, as per a report by IANS. Vodafone Idea so far has paid Rs 3500 crore, its figure as per government is Rs 53,000 crore and VIL is currently doing self assessment and is yet to give full and final figure as per its own calculations. Airtel and Tata Teleservice have submitted their self assessment figures on AGR which though are subject to DoT reconciliation.

The prospects of any major relief to the telcos before the Next Supreme Court hearing on March 17 are dim and official sources said they have to pay first as per their self assessment, as it's not an overnight issue and they should have been prepared for it and provisioned, the report added.

"Airtel and Tata Teleservice have submitted as per their assessment and we will get back to them on their numbers but Vodafone has now to submit its assessment numbers so that we have time and numbers to consider for any relief even after the next hearing in the Supreme Court. But first pay," a source said, as per IANS report.

On Friday, Digital Communications Commission (DCC), the inter ministerial panel of Telecom Ministry could not take any decision on possible relief to the financially distressed telecom sector with officials saying more data are required for reconciliation of AGR numbers.

The DCC meeting that lasted two hours will be held again in the coming days. "No decision has been taken on any relief to the telecom companies, sources said, adding, the department needs more data, and that there will be more meetings and reconciliation of AGR figures.