Yoichiro Ueno said that they have received several inquires from customers to bring the HR-V and Civic into India and are looking into it. 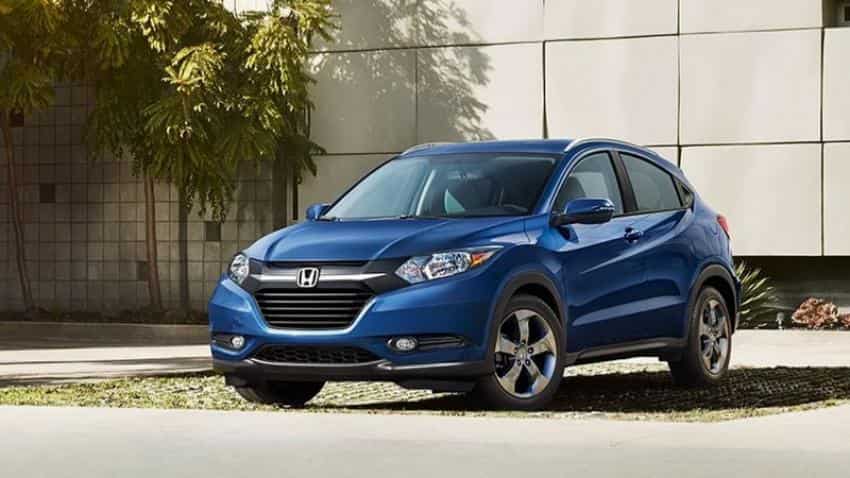 After Honda Cars India launched the WR-V on Thursday, the company may now plan to launch the compact SUV HR-V and the premium sedan Civic in India soon. Honda Cars India is mulling over which of the two cars to bring into the Indian market.

When asked which cars from their global portfolio are they looking to now bring to India Yoichiro Ueno, President and CEO, Honda Cars India hinted, “The most popular models which we have received inquiries is for the Civic. Because our current generation Civic is very successful all over the world. Also HR-V is a popular model among customers. We are assessing whether we can achieve a reasonable price for these models in India.” 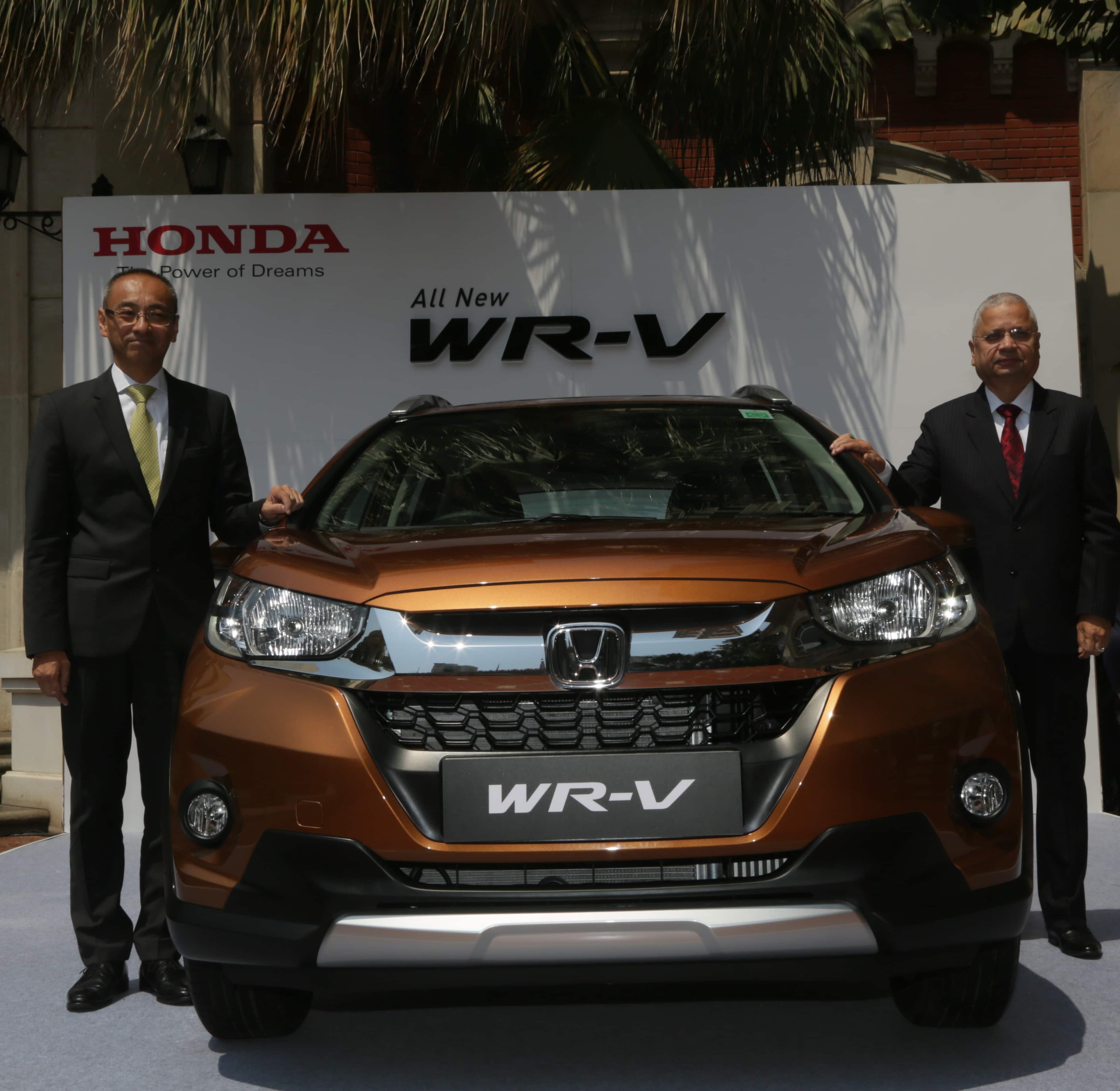 He said that since the Civic is a hybrid model it is priced very high and said that there have been requests for petrol version. He said that currently they don't have a facility to produce these models as we will have to put investment for these manufacturing facilities. “They have new technology which require us to make some investments by the company,” he said.

Honda Cars India's, which recently launched Honda WR-V, already seems to be on the fast track to clocking high sales. While the company clocked in 1,000 bookings during the pre-booking period from March 2 to March 16, the company said it registered around 400-500 bookings after the official launch yesterday.

Honda Cars India's Senior Vice President Marketing Jnaneswar Sen said, “The bookings started few days before we launched. But this time we did not do any promotion. So the bookings have been basically with the dealerships. Before launch we have received around 1,000 bookings and yesterday itself we would have received 400-500 bookings.”

He said that the initial response they have received for the car across dealerships has been good.

Honda WR-V has been one of the most anticipated launches during the year and commenced the pre-bookings of the WR-V at all authorised Honda dealerships across the country with a booking amount of Rs 21,000. India is the first country for the WR-V to be launched, although it was first unveiled Brazil.

The Vitara Brezza, which is the top selling car in the segment, is priced between Rs 6.99 lakh to Rs 9.68 lakh, which is a bit lower. When asked about the reason for the high pricing in comparison Ueno said, “Actually these car was developed before those cars appeared in the market. So our R&D didn't foresee any competition. This car belongs to a different category. Of course in SIAM it will be classified in the same segment. In terms of pricing this car has a platform which is advanced aspects. Of course it price may be a bit more but it has a marvelous performance. So I hope our customers understand the difference and will evaluate than just exterior design or features.”

He further went on to explain that the WR-V does not have a base fare like its competitors where customers would need to pay for additional features and that their basic variant model already comes with all the top features.

“If you start comparing entry price to entry price of course there is a difference. But our entry grade feature and strength is very different from the competitors spectrum. We have no entry grade level or invitation price grade,” said Sen.