Reliance Communication is back with another data pack. We give you the details. 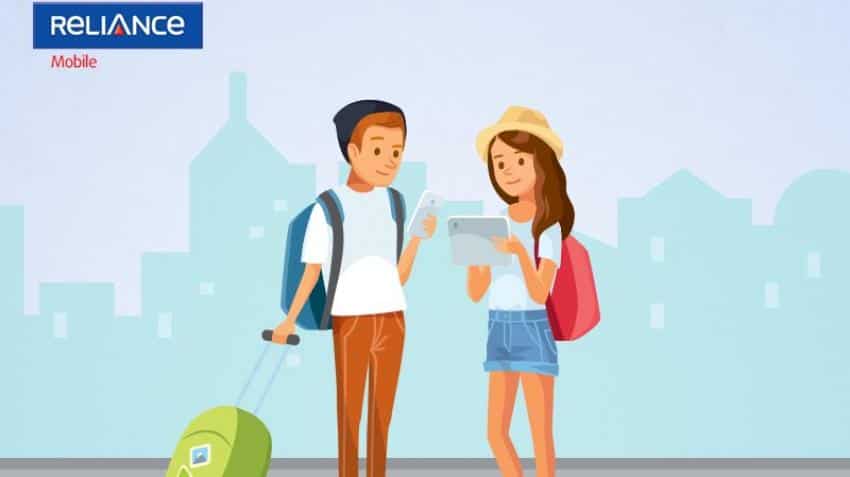 Reliance Communication on Tuesday announced the launch of its daily recharge data packs.

Subscribers will get 1GB a day for Rs 25, the company said in a tweet.

"Reliance introduces 1GB day pack at Rs. 25 for all your online browsing needs," the company said.

Earlier in June, Vodafone had introduced its SuperDay pack for Rs 19. Customers would be allowed to get 100MB data on 4G handsets only. For non-4G handset users the data benefits would be capped at 50MB.

It had also rolled out a SuperWeek pack that gave unlimited local and STD calls with 250 MB data for Rs 49.

RCom has been very fierce in providing new schemes in its 2G/3G network to its customers.

Earlier in August the company launches its 'Rozana' offer and 'Data ki Azadi' packs. Other tariff plans for Reliance Communications subscriber include 1GB data per day at Rs 147 under its ‘Get-Net’ pack.